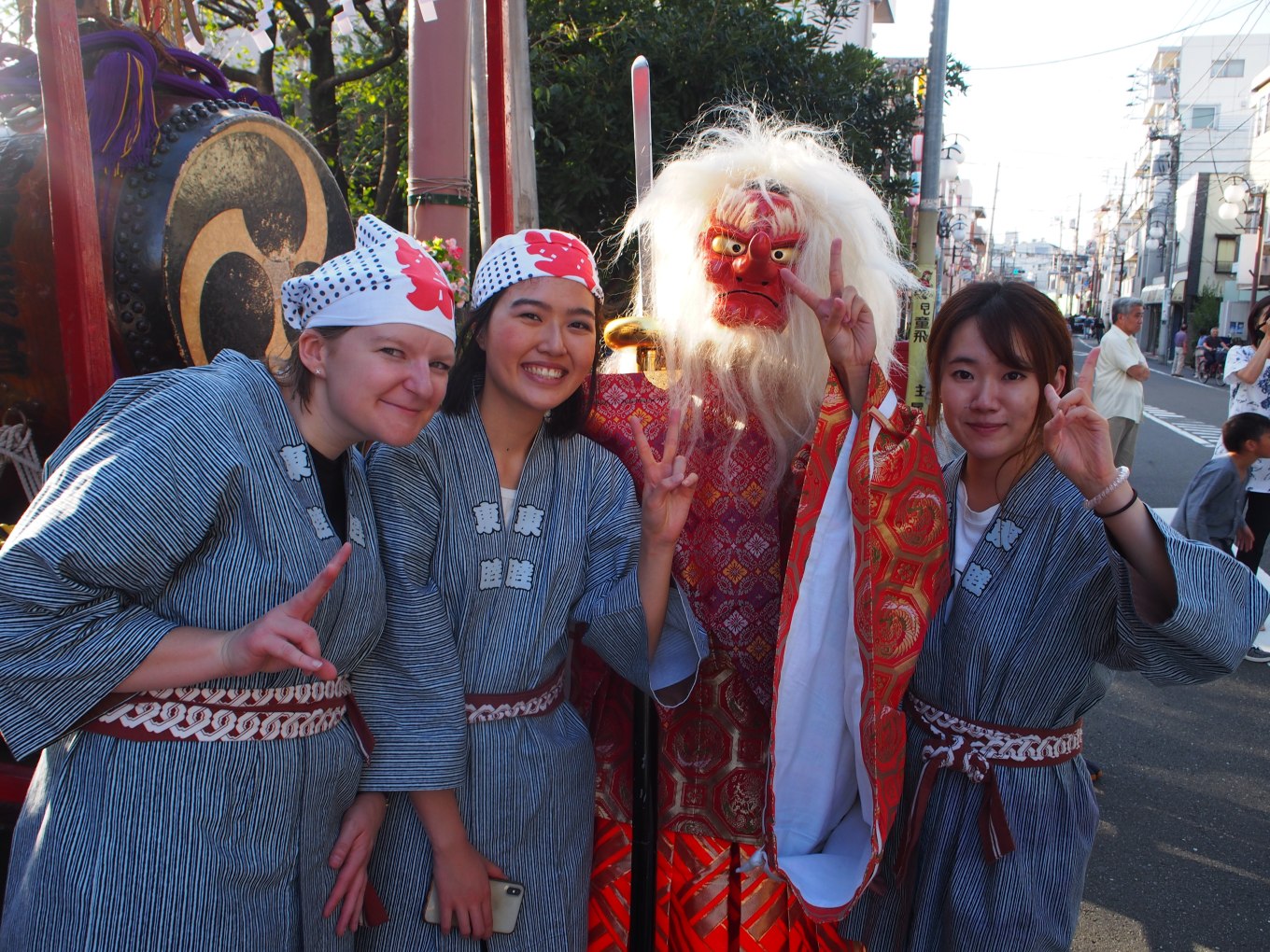 First week at Sophia University in Tokyo has been a whirlwind of culture shock, excitement and homesickness.

My first days in Japan I had severe culture shock. I ate ramen, but when my nose was runny I had to go to the bathroom to blow it. And when I went to the bathroom I couldn’t even figure out the flush button for a second (because there are so many buttons on some Japanese toilets!) Okay that’s a lot of bathroom talk but it’s the little things like that that confused me the most! Another thing was that most people don’t eat or drink on the go or on transport! A big shock for an impatient Sydneysider, where sipping takeaway coffee while jaywalking is a way of life.

However, I started to realise that my confusion was just because Japanese culture values structure, manners and technology and I started to adapt my way of thinking. I hate to be a cliché Australian recounting their experience of Japan but here it is… Japanese vending machines and trains are amazing! I recommend anyone visiting Japan to browse electronics stores and dollar stores. Just the niftiest things from pen technology to hair dryer technology- Japan has down pat. Japanese heat packs which are these lightweight paper sachets that heat up automatically when opened have also been something that has amazed me. 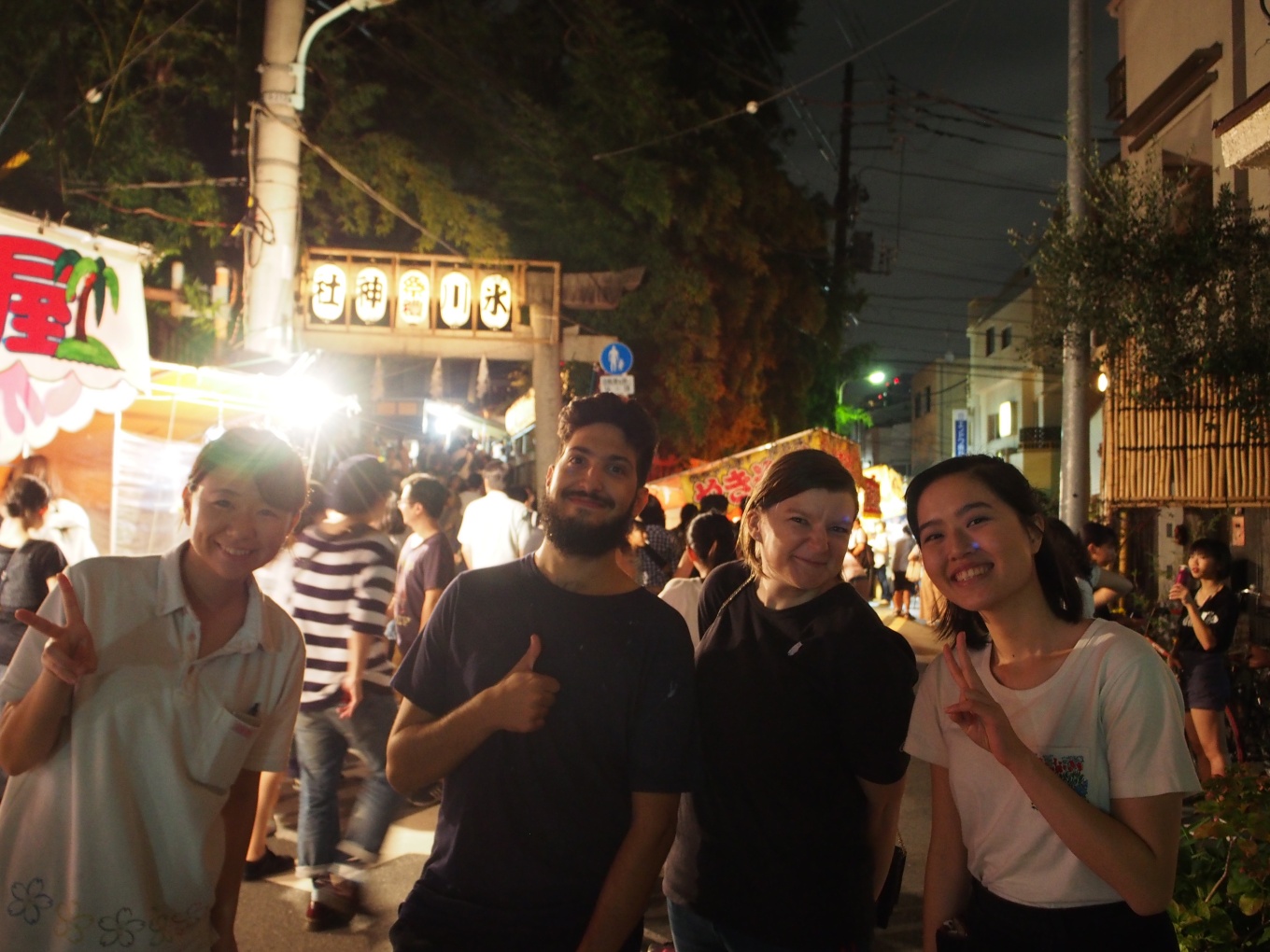 Now onto the food. You can find some super cheap chain restaurants with amazing food. My personal favourite has been a chain called Tendon Tenya, where I can get a delicious lunch of rice, tempura, miso soup and tea for around 700 Yen (around $7 AUD). A difficulty I’ve encountered is finding food as a pescatarian as beef, pork and chicken often frequent Japanese meals. So, I recommend downloading Google Translate (which has a camera translator) for all you Japanese beginners like me, and for you to also go looking up google reviews for good nearby restaurants with dietary options.

What’s really helped me settle in are the people. Japan has a reputation of being reserved when compared to Australian culture. However, most people are so generous with their time and patient with me and my broken Japanese and my Gaijin questions. I have an exchange buddy which the university organised which also helps. Also, the company which I found my housing through, Sakura House (100% recommend!) have also been a great support network for me. They arranged for me to attend a local religious festival called Mikoshi Matsuri, seen in the feature photo, which was heaps of fun!