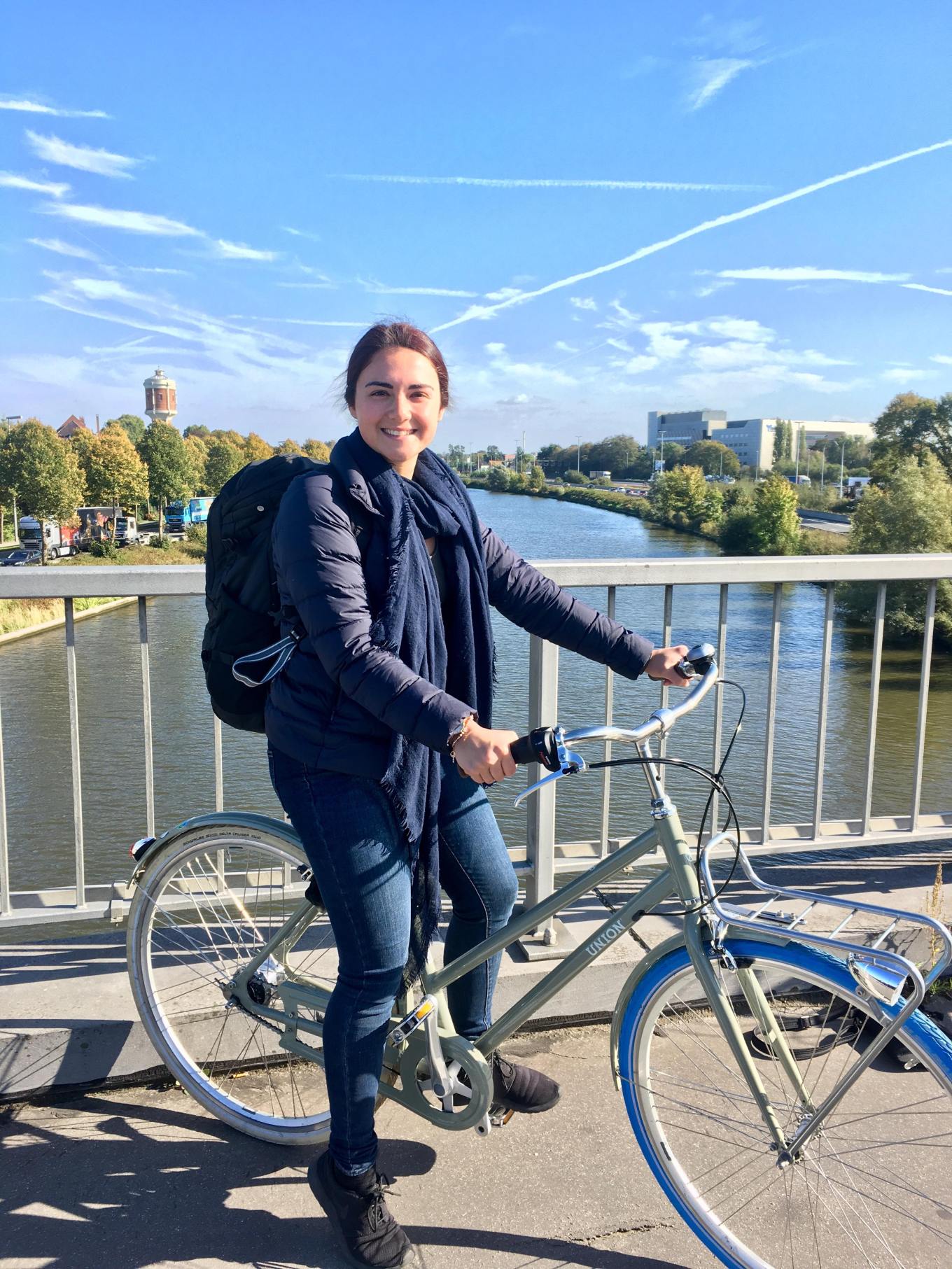 What I’ve come to understand so far about Ghent and Belgium!

So I’ve just completed my first week as an exchange student at Ghent University and already have made the wisest choice to hire a bicycle for the duration of the semester. Ghent as a city is known as a ‘university hub’ and so alcohol, food, getting around is all made easier for students. I believe the best way to get around is through riding a bike, it’s a great way to see the city and everything is super accessible via this method. Belgium itself is known for its beer and I can see why! Not only is it cheap but they have higher alcohol concentrations than anything you would be used to in Australia. My first experience of a Belgian beer was in a bar that had 58 beers on tap! I was able to try a blueberry flavoured beer and not being a big beer fan, I really enjoyed it. 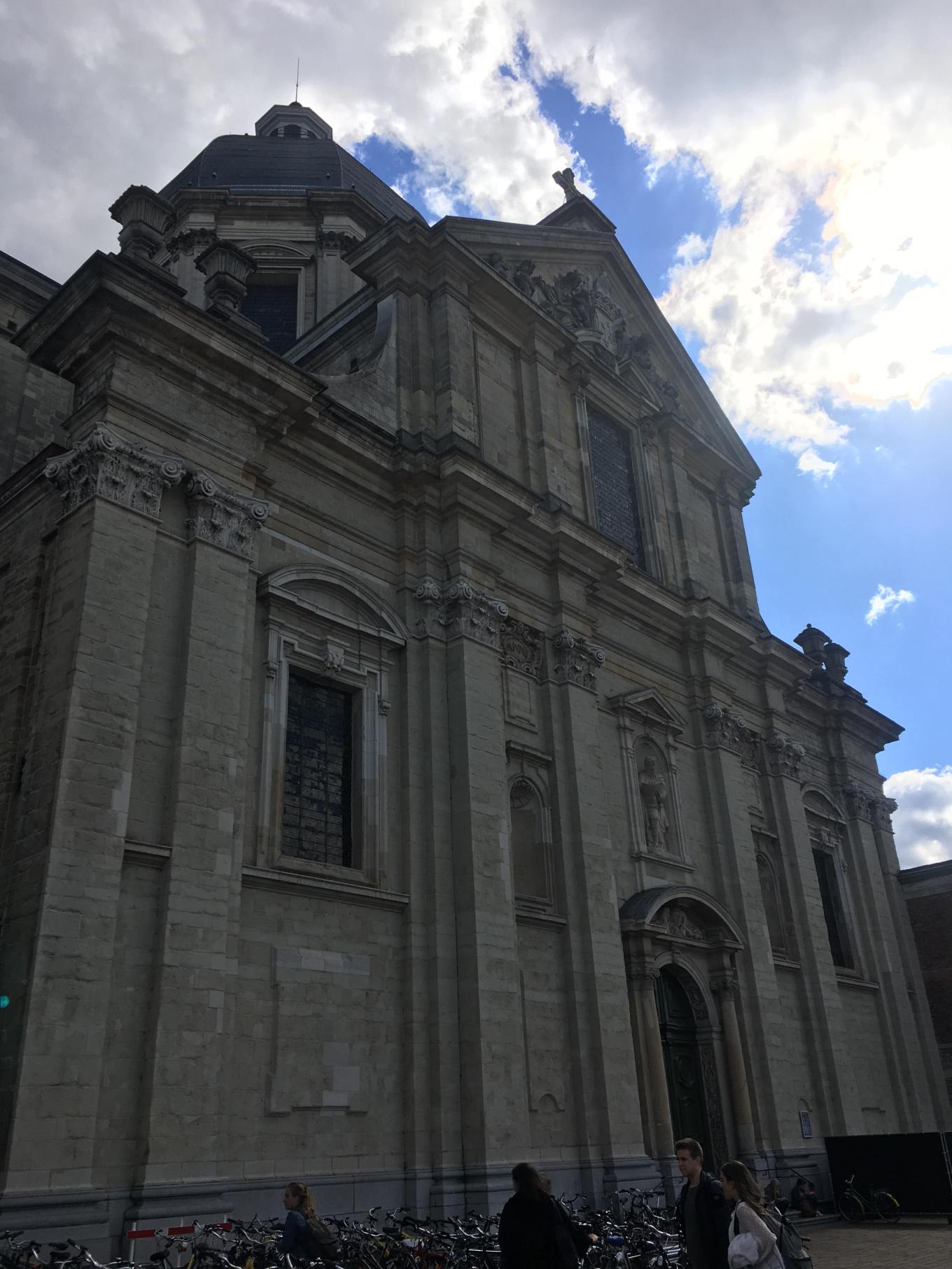 I am currently studying a Bachelor of Civil Engineering (Structures), Diploma in Engineering Practice and at Ghent I am taking subjects in the Faculty of Engineering and Architecture in the Master’s Program. As I am in my fourth year at UTS and towards the end of my degree the subjects do not (as of yet) seem to be too far from what I already know. Furthermore, the English here is amazing! Belgians will get offended if you question them on their ability to speak English! Everyone speaks English which is very handy as the main language in Belgium is Dutch. Even though I am in the Engineering faculty I have decided to take up learning Spanish (…not Dutch).  This will count as 3 ECTS on my academic transcript and I already love this subject as it is completely different to what I am used to. 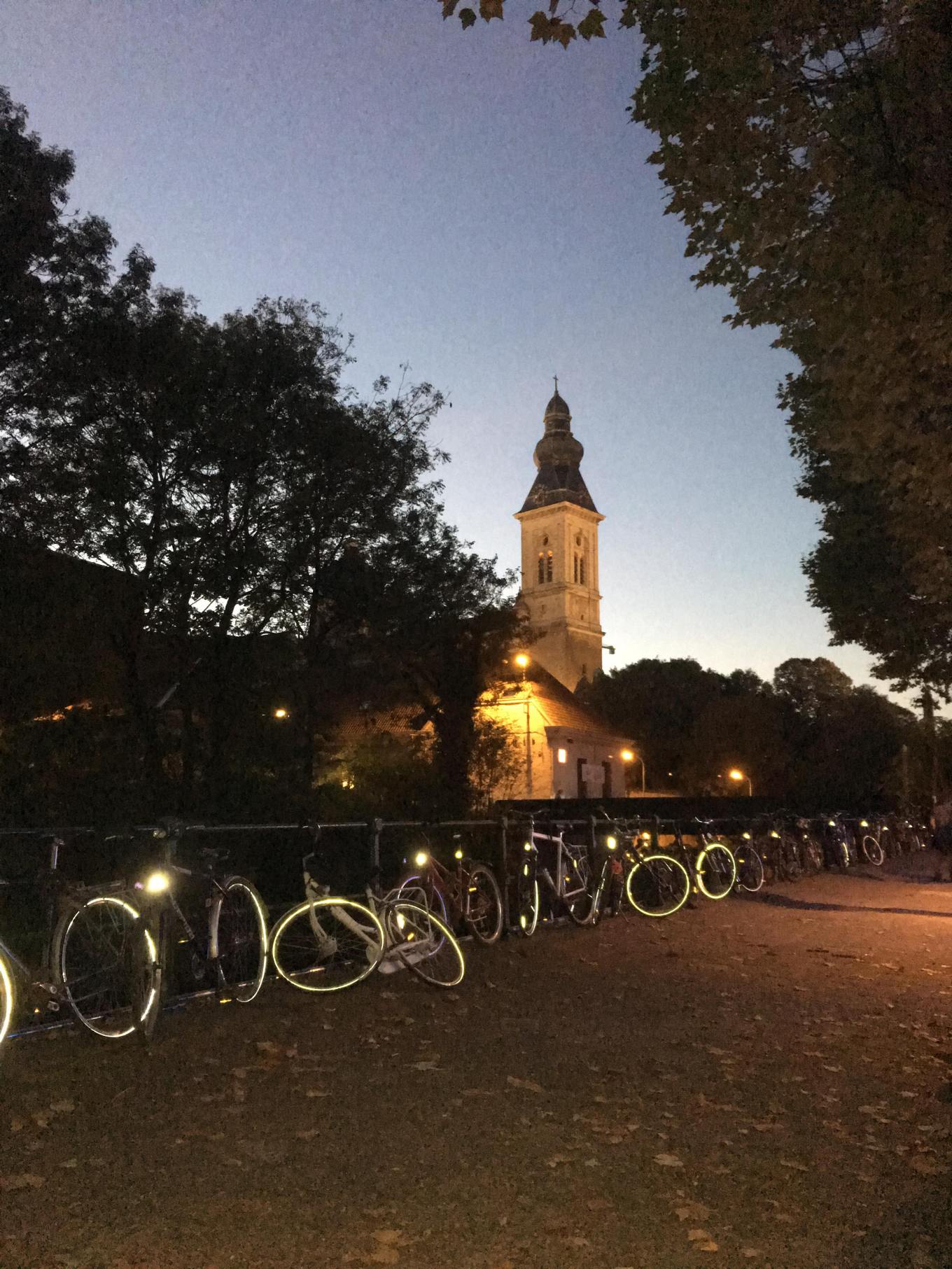 Student accommodation is also in a great location right along one of the few canals in Ghent. My level in the student housing is filled with a lot of Spanish and Italian Erasmus students who love to party! They are also great at keeping you filled in on some of the many perks of being a student at Ghent University. For instance, I recently signed up to the ESN (Erasmus Student Network) and by getting into this group I can attend events each week and get good discounts on travel expenses such as Ryanair and flixbus trips. I was able to use the ESN card on my first Friday in Ghent to go to a club and get two for one tequila shots at the bar which costed 3 Euro. Of course, you need to be ready to start drinking at 10pm partying at 11pm and going to 5am in the morning.

I’ve already made use of how close Ghent is to neighbouring cities and took a weekend trip to Paris! I used flixbus which took around 4 hours each way to get to Paris. So far I am loving exchange and really appreciating what this city has to offer!