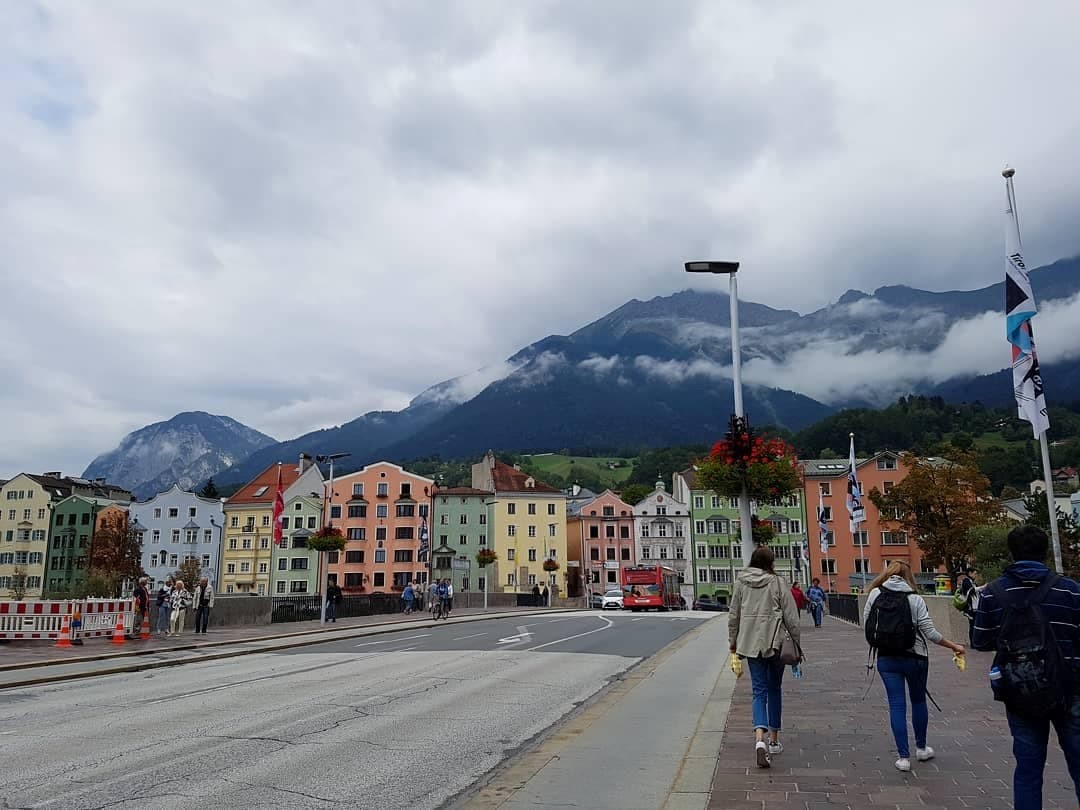 After travelling in Europe for almost four weeks with a broken suitcase, I’m finally settled in at my student dorm in Innsbruck, Austria. Surrounded by the Austrian Alps, Innsbruck is a relatively small city in the picturesque Tyrol region of Austria. I’ve been in Innsbruck for about two weeks now, but I still do a double take every time I see the mountains in the background. With university students making up about 40% of its population, there’s no shortage of fun to be had. In my short time here, I’ve tried the Tyrolean dish käsespätzle (Austrian mac and cheese, topped with fried onions), been swimming in a lake surrounded by mountains, and drunk more beer than I care to say. 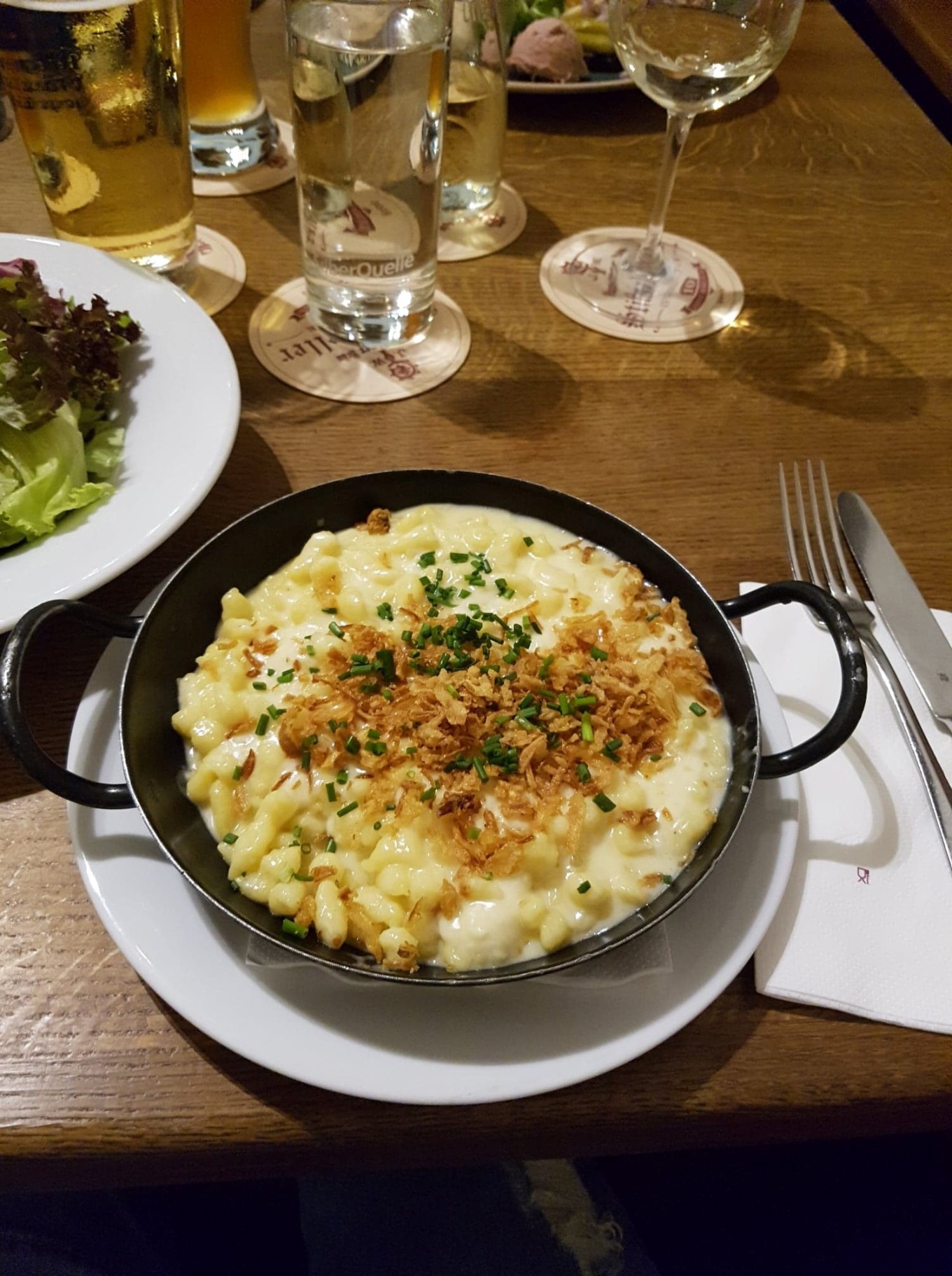 I’m doing my exchange at Management Centre Innsbruck (MCI), one of the smaller universities in Innsbruck. I’m taking subjects from MCI’s medical engineering program, and from their international relations program. The international relations program doesn’t start until the main semester commences in October, and the rest of the exchange students arrive. The classes that I have had so far are very different to what I’m used to at UTS. Being a small university, MCI’s class sizes are very small – about 10-15 people in each – a big change from the hundreds of students in some of my lectures back home. While it takes some getting used to, the small classes do make it easier to meet and get to know my peers.

Innsbruck is different to Sydney in a lot of ways. The shops here close ridiculously early, and almost nowhere is open on Sundays, which means last minute grocery shopping is nearly impossible. Also annoying is the fact that a lot of places take cash only. It’s not all bad though – the alcohol here is ridiculously cheap compared to Sydney (50c for a 0.5L can of beer!!). 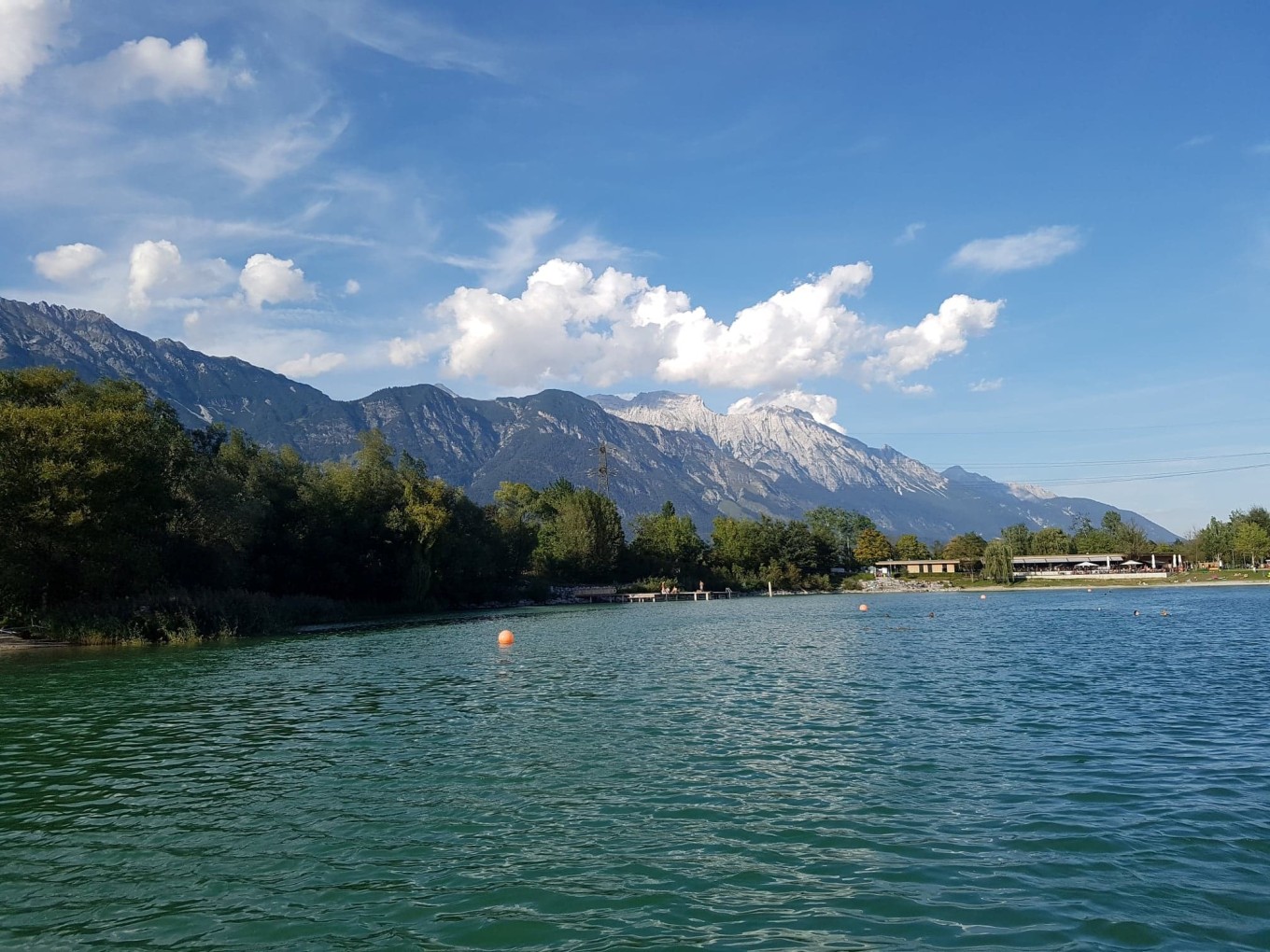 It’s still pretty hot here at the moment (30 degrees yesterday!), but winter is on its way, and within the next months it’s expected to cool down significantly and even start snowing, which will open up a whole new world of adventures.

I’m only two weeks in but I’m already falling in love with Innsbruck, and I can’t wait to see what the rest of semester brings.