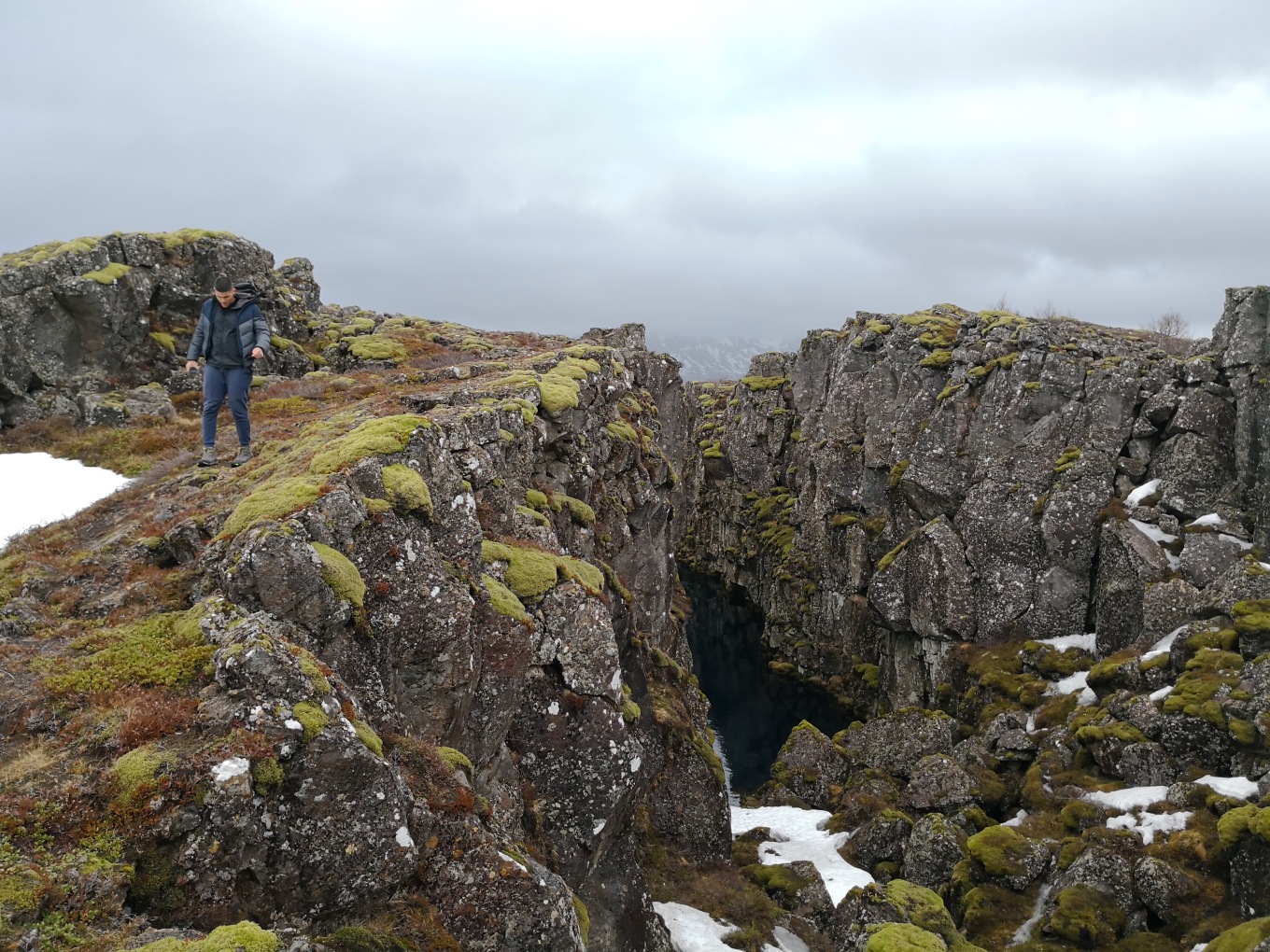 I’m headed to TUM in Munich for exchange, where I’ll be studying mostly architecture equivalent subjects. German unis don’t start until early/mid April (finishing early August) so I had to do any major travelling beforehand. I chose to fly to London and work my way up through the UK before heading to Iceland for 8 days which is where I currently am. I’ll then be heading to Norway, Denmark and Berlin before making my way to Munich. In terms of exchange I would suggest completing any and all admin well before you depart! I’m still struggling to coordinate my German national health insurance which is even harder to do on the go – my enrolment has already been delayed. Not to worry though! The staff member coordinating my exchange at TUM has been very helpful via email and I’m sure I will be able to sort everything out when I arrive a week early in Munich.

Accommodation in Munich sounds like it will be great –staying at the Olympic village with students from all universities in the Munich area. Germany’s central European location is also ideal, allowing for this trip beforehand as well as the ease of being able to link up with many Sydney mates on exchange in Northern Europe. 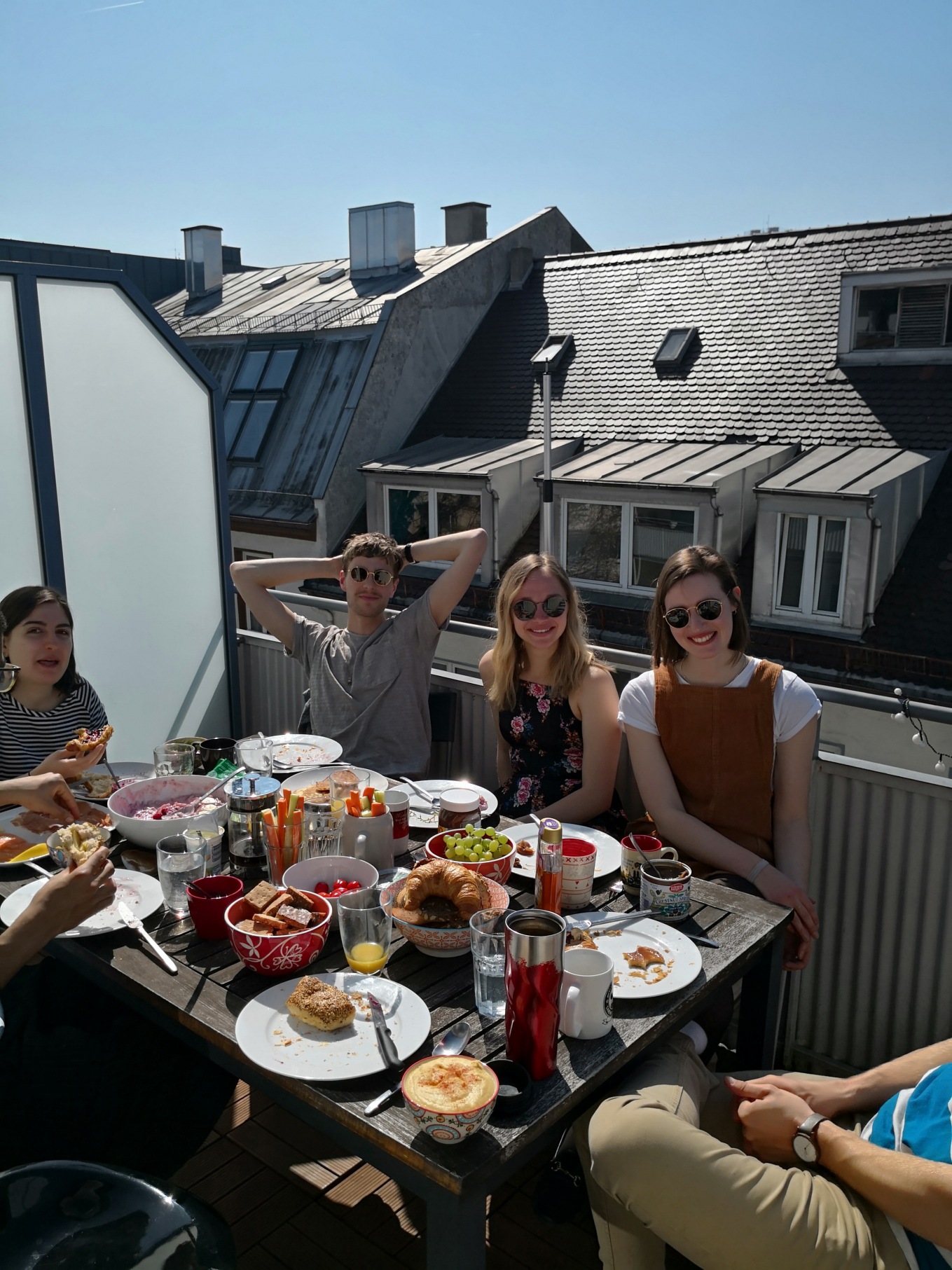 Travelling beforehand has prompted Munich to feel more like home to me – an unexpected reaction, living out of a suitcase gets tiring (far from a complaint when you are driving around the wack Marscape of Iceland though) and I find myself looking forward to ‘settling down’ in what will hopefully become a homely space in Munich.

I originally enrolled in 5 subjects however I intend to only take 3 (my core equivalent subjects) this will probably extend my degree at UTS by one semester however after visiting friends on exchange in England I realised it would be a waste of time to be completely swamped by study for the length of my exchange. I guess this comes down to what I want out of exchange which is really just a break from the bustle of UTS and a doozy of a location to travel Europe.