Hej! My name is Chris and I’ve now reached the halfway point of my exchange to Sweden! With the Swedish universities starting their Spring semester relatively early to other countries, I arrived in Stockholm in mid-January and was lucky enough to make a whole bunch of new friends within the first couple of weeks.

As was expected, Stockholm was freezing cold in January (probably averaging -5⁰C) and unfortunately nothing much has changed. The concept of the ground being covered in snow and snow falling from the sky every few days was like a childhood dream to begin with, but now it’s just a pain. Stockholm itself is an amazing city to explore – with 14 islands making up the Stockholm archipelago, there is an abundance of daytrips to be had and plenty of picturesque photograph opportunities. If I ever have a day with nothing to do, there are also over 80 museums to visit (probably about half of them are free!). 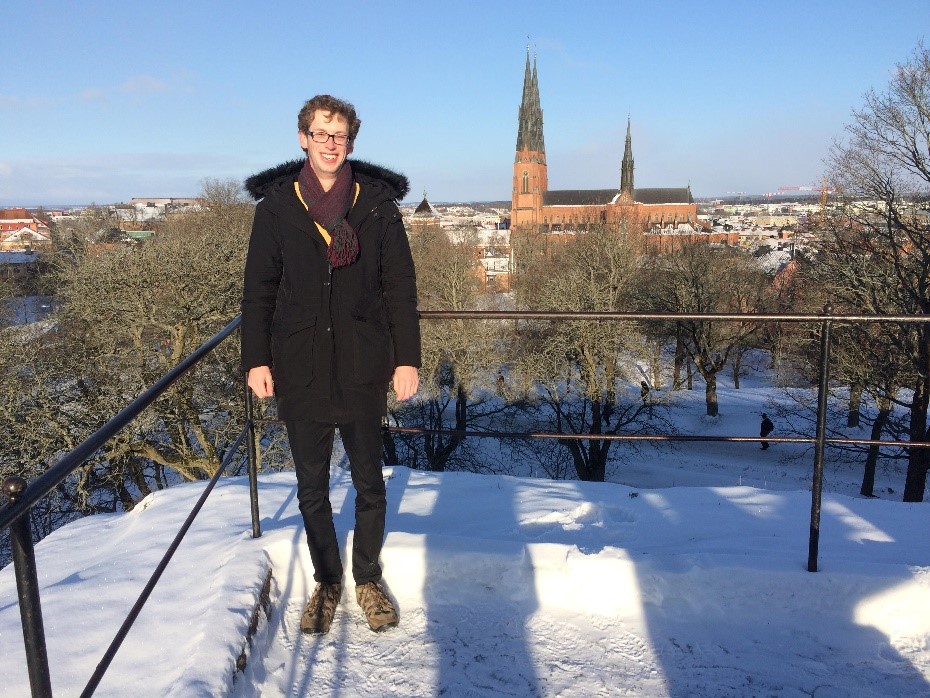 KTH has been an extremely welcoming host university and I would highly recommend the university if you are considering going on exchange! Signing up for accommodation with the university was very easy, however it is random where you get offered. I was fortunate enough to be offered my own apartment in a brand new building on campus, however a lot of the other accommodations are a 20-30min train ride off campus. KTH’s student union, THS, put on a 3-week introduction program for the new international students that is full of activities you can sign up for. I went along to most of these activities to meet as many of the other new students as I could! 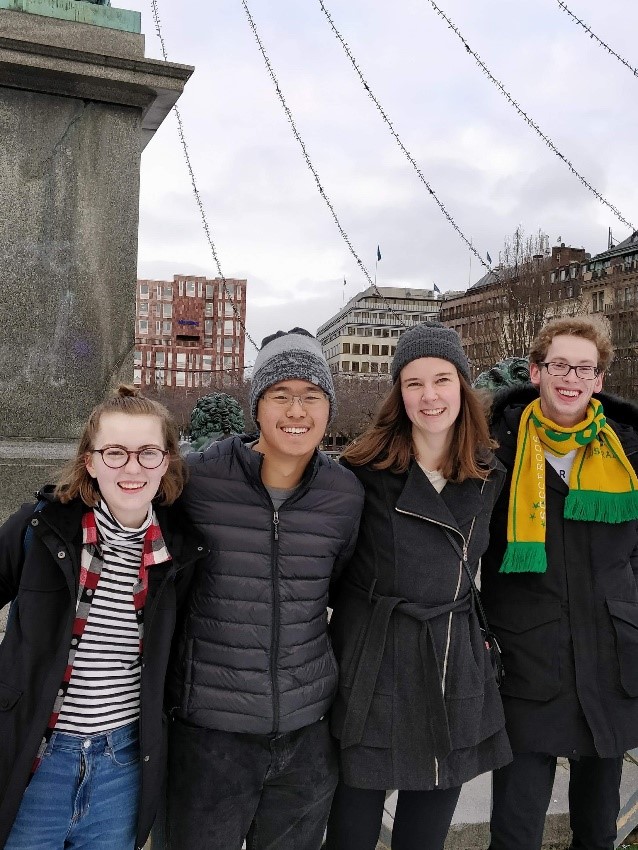 The classes at KTH are structured a bit differently to UTS which took a bit of getting used to. The semester is broken up into 2 separate periods that are roughly 7 weeks long, where you study 2 subjects intensively, do the final exams/assessments, and then start 2 brand new subjects. Classes also start 15 minutes after the scheduled start time and finish exactly at their finish time (not 10 minutes before like UTS).

These first 2 months have flown by and I can’t believe I only have 2 months more remaining! So far my travels have taken me on a cruise to Tallinn, a “Northern Lights viewing” weekend away up in the north of Sweden (where unfortunately we had 3 nights of thick cloud cover) and just last week during the “study week” I have been in Amsterdam, Cologne and Brussels. Before exchange, I thought I had so much time over here to travel, but the reality is that you need to pick and choose where you go and who you go with because time is at a premium! Seize the day! 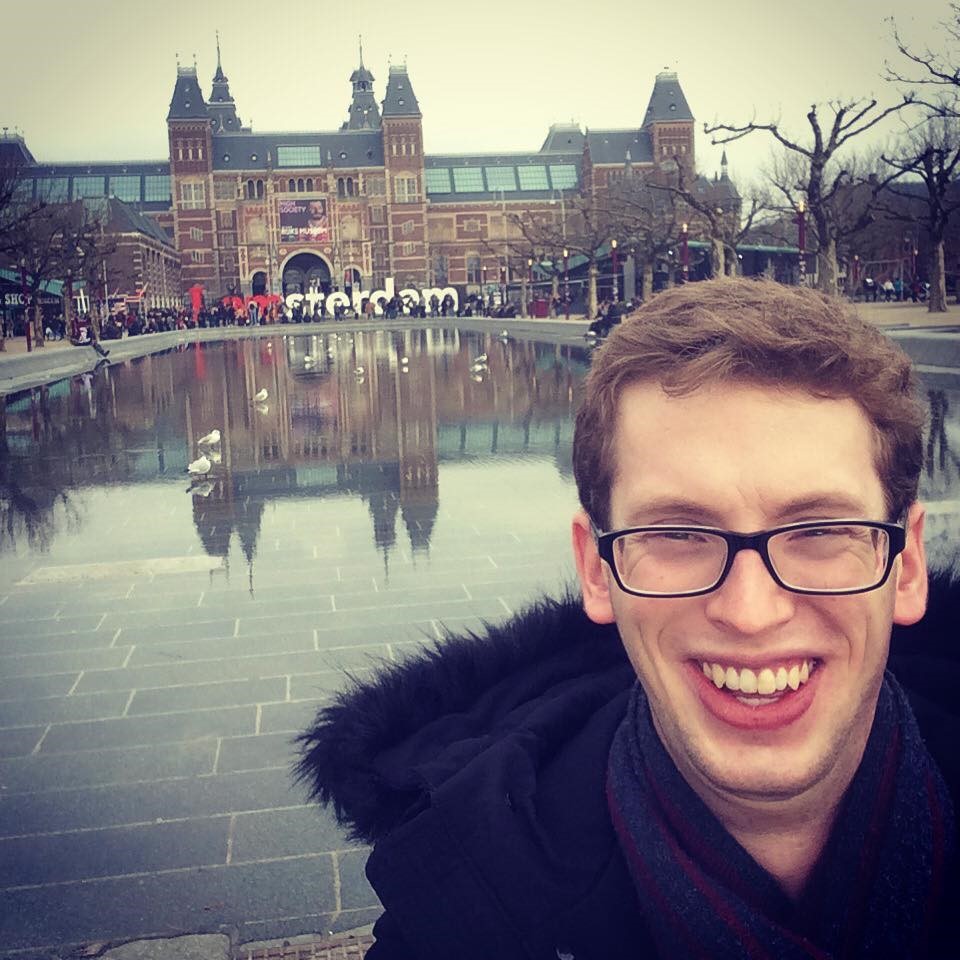 I’ve been struggling to keep this as brief as possible because there’s so much more to tell, but feel free to read my more detailed blog that might answer any potential questions about exchange – theswedishjourneyofalifetime.wordpress.com