When deciding which country to choose for my UTS global exchange, I had four main things on my checklist:

The place that ticked all my boxes? Tilburg University.

Yes, I know you’ve probably never heard of it, but that just means it remains our little secret. Tilburg is a little gem of a university in the south of The Netherlands, right next to the border of Belgium. After flying into Amsterdam and staying there two nights to recover from the jetlag, I made the short train ride to Tilburg. It was time to settle in at my dorm for the next 6 months.

I stay at Verbs, which is probably the coolest uni dorm ever (not that I’ve ever stayed in a dorm, but whatever). Even though you have to deal the messiest kitchen and bathrooms of your life, and the weekly sticky beer stains on the floor after parties, you get the opportunity to live with the craziest and friendliest exchange students from all over the world. Every floor is diverse, and my floor is no exception; there are Spanish, Colombians, Canadians, a Chilean, Scandinavians, Turks, Italians, and even a fellow Aussie, which means that mealtimes are hectic, the floor is never quiet, and there are endless arguments over whose turn it was to buy toilet paper. All in all, I wouldn’t trade it in for the world. 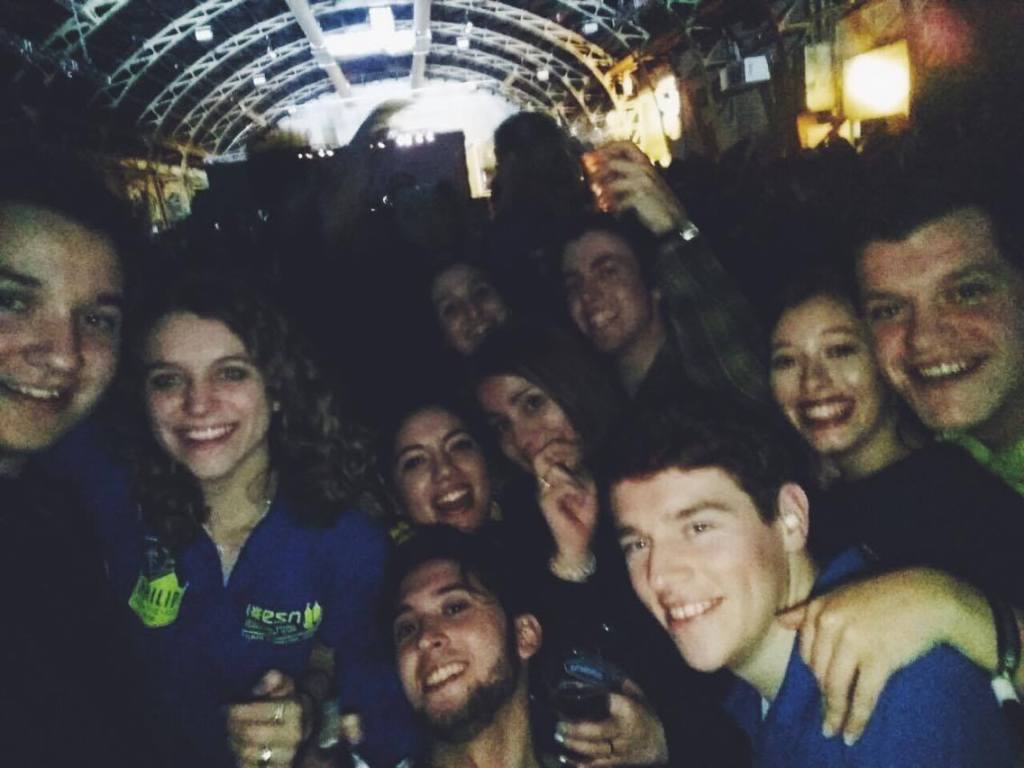 Apart from the amazing social events and orientation programs organised for us by the international students’ society (I*ESN), I’ve done the most travelling of my life. In the 2 months since being here, I’ve had the exciting opportunity to explore Belgium, Spain and Italy, not to mention the exploring I’ve done within the Netherlands. As of this week, I’m preparing to jet off to Austria, Germany, Hungary, and the Czech Republic. That’s the perks of the Tilburg timetable; no weekly class schedule is the same, and you’ll have random weeks with no class at all, or a sudden five-day-weekend, which means you’ll suddenly find yourself making plans to escape to another country at the drop of a hat. And just so you know, exchange students only party on weekdays because come Friday, we’re all on planes, trains and buses outta here! When you can find 20 euro flights to Italy, why wouldn’t you?

Living away from home for 6 months in a foreign country I had never been to was the most insane idea I’ve ever had, but following through with it was the best decision I’ve ever made. Every day that I wake up on exchange is a new day of endless possibilities; and the person who’s in charge of achieving them all? Me. 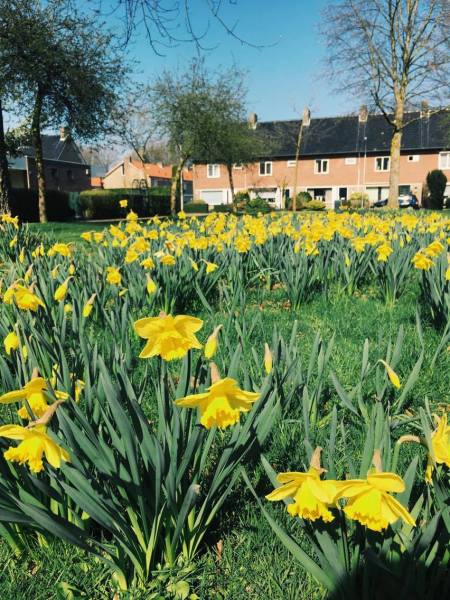 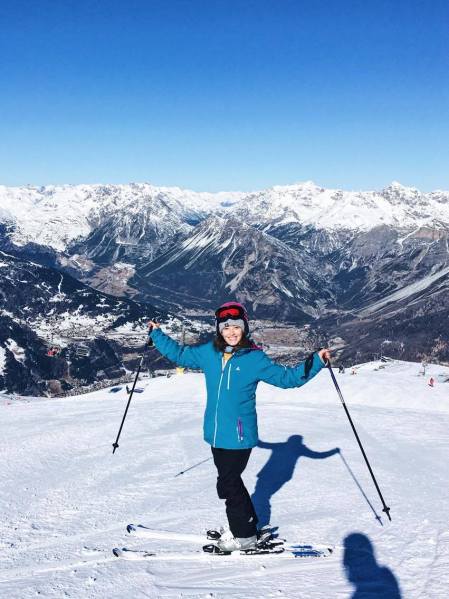 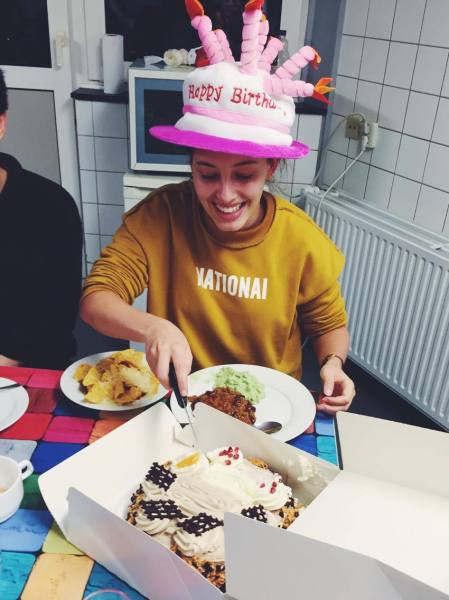