I have been happily calling Stockholm home for the last 2 months and what a magical home it has turned out to be. The city itself is arranged neatly on various small islands, covered in pastel coloured buildings making the gloom of the winter weather somewhat bearable. My room is one of 12 in a corridor and I have a view of a forest from my window, I am living at campus Lappis which is idyllically situated within a nation park.

The shock factor of the cold weather has now faded and I find myself reaching for a t-shirt any time the sun comes out. I am living in a world where 12 degrees is warm and it is worthy of a BBQ day or a walk in one of the many national parks surrounding Stockholm. It is totally unbelievable what a sunny day can do for the mood of a nation. A sunny Sunday in Sweden equals the entire population being out in the city literally basking in the glory of the sunshine, soaking up as much as humanly possible. 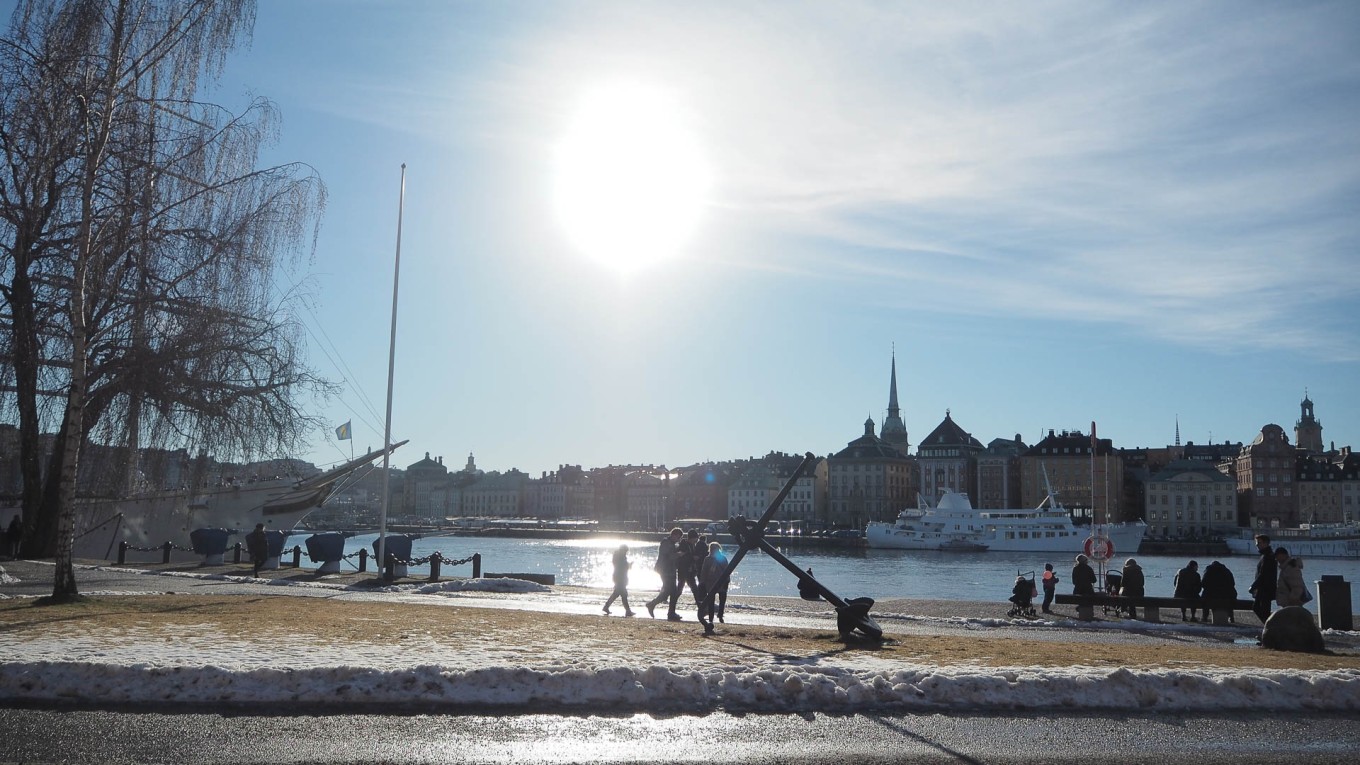 The beauty of Stockholm for me lies in its cultural events. A few weeks ago, I attended the feminist film festival followed by the tempo documentary film festival. All festivals offer student prices and all the works being shown were international and inspiring. The modern museet was also running a performance work by Marina Abramovic called ‘The Cleaner’ in early March and I got to participate for free and it was one of the most eye-opening experiences of my life. Every weekend is filled with new and interesting events, most of which are free, I once even got free dinner and drinks at a dance concert, I was in shock waiting for someone to ask me to pay but no-one did.

Stockholm is a dream. 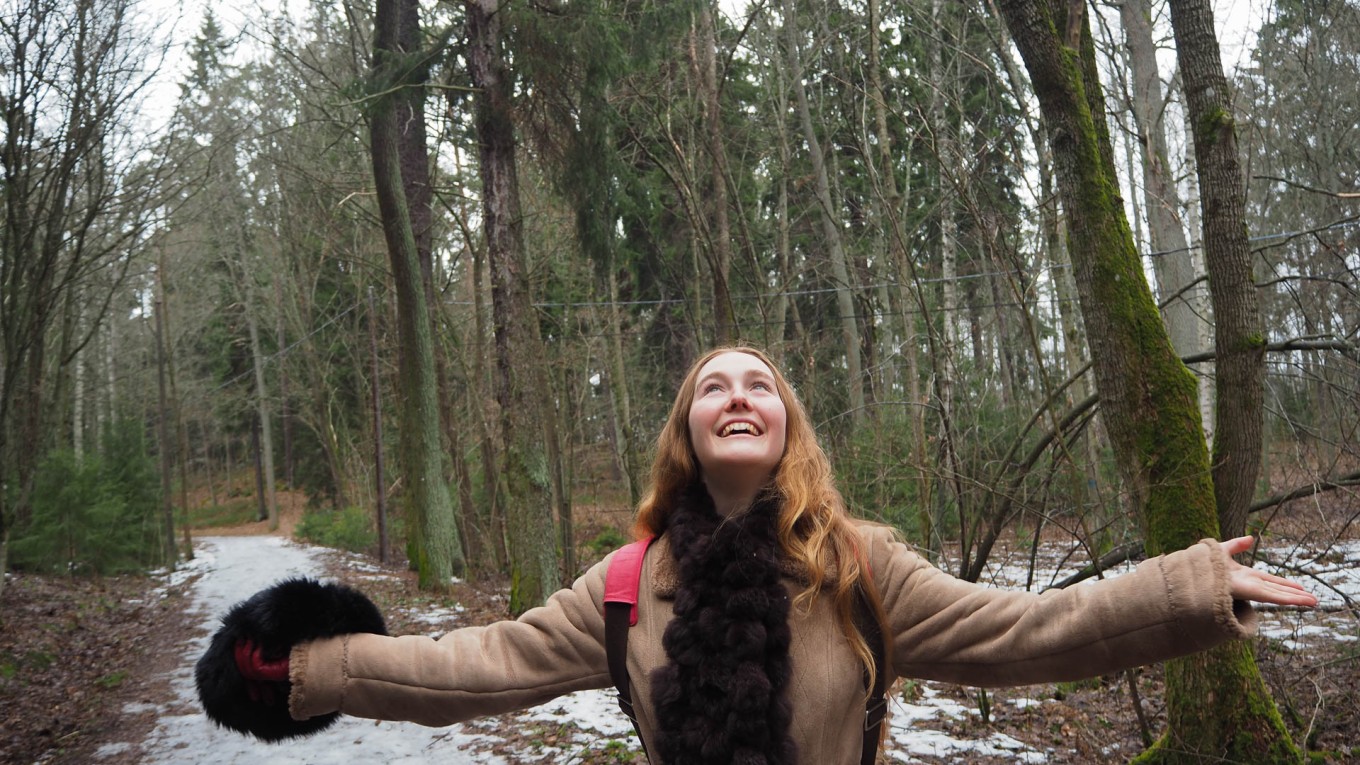 The highlight of my exchange so far has been my week-long adventure in Northern Sweden. I got to meet husky dogs on a dog sledding adventure. I got hooked on the speed of a snow mobile, zooming through the snow-covered valleys on the outskirts of Kiruna. The next destination was Abisko National Park, famous as one of the best places to see the Northern lights. I had my camera and tripod armed and ready to capture the beauty of the aurora and I was not disappointed, so magical. It was a week of new experiences including cross country skiing, which I loved but may not be very good at as I spent most of the time falling over. 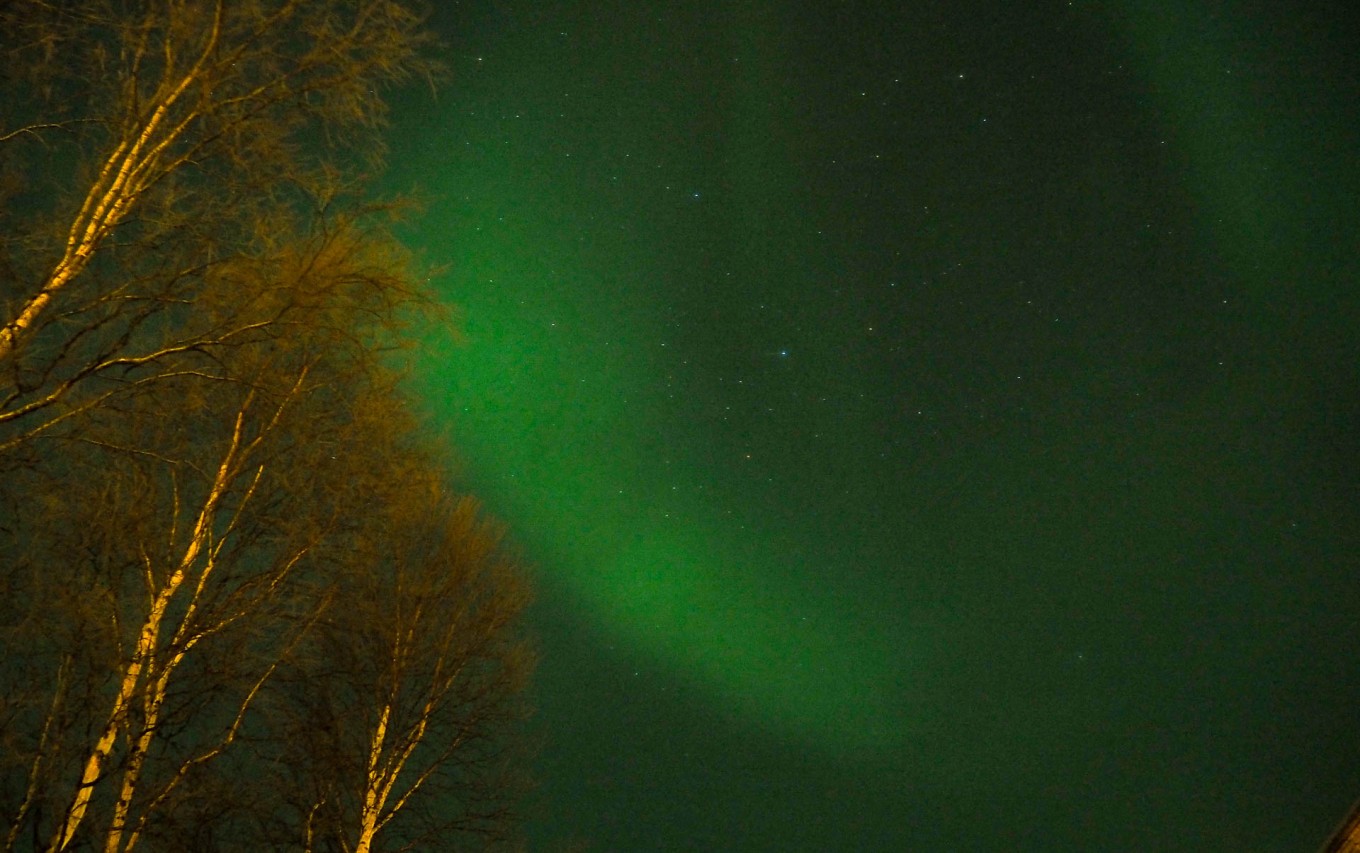 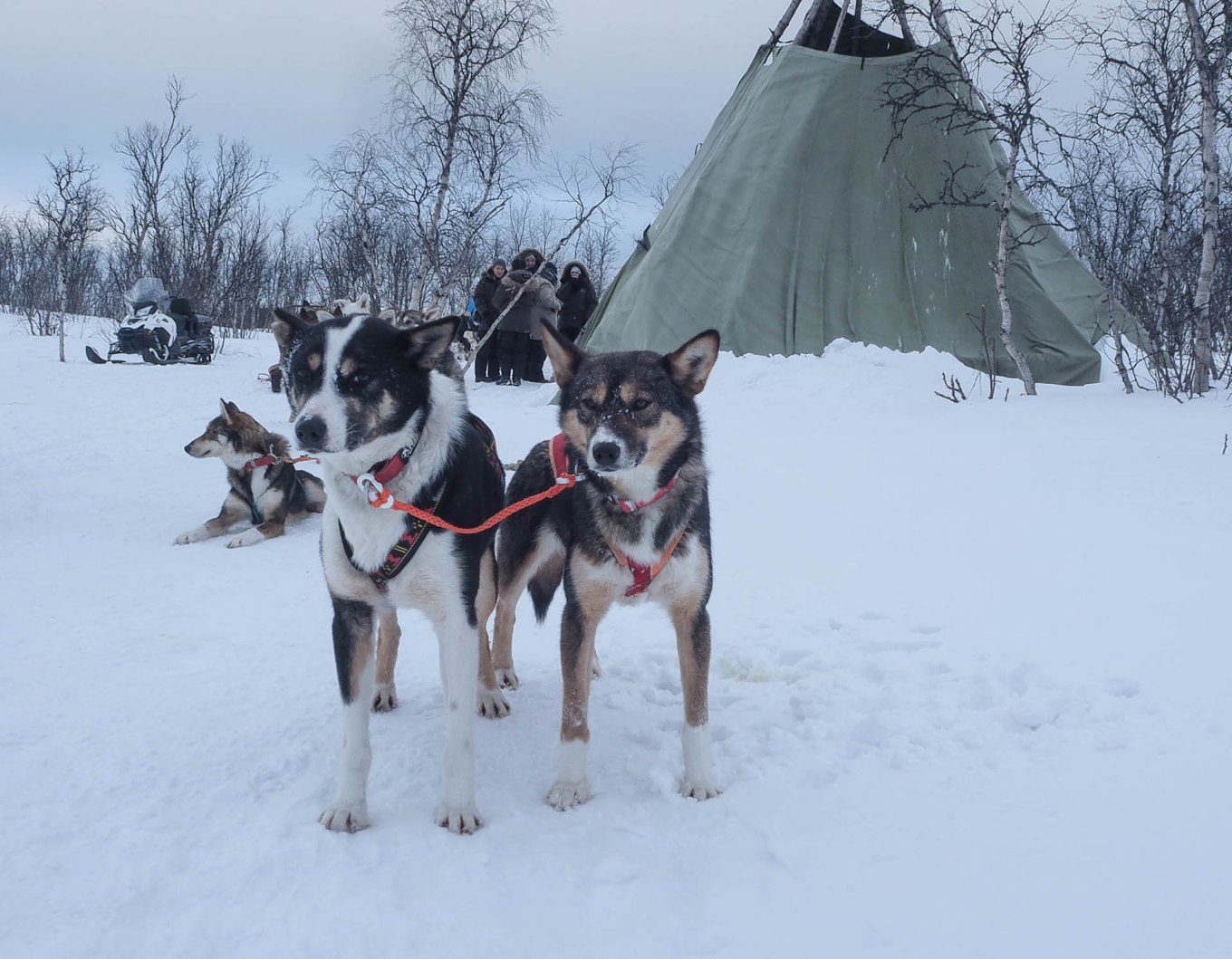 I feel blessed to be on this exchange, it has opened me up to new people and to a different way of living, my usual routines have been flipped and I am loving the spontaneity of this experience. 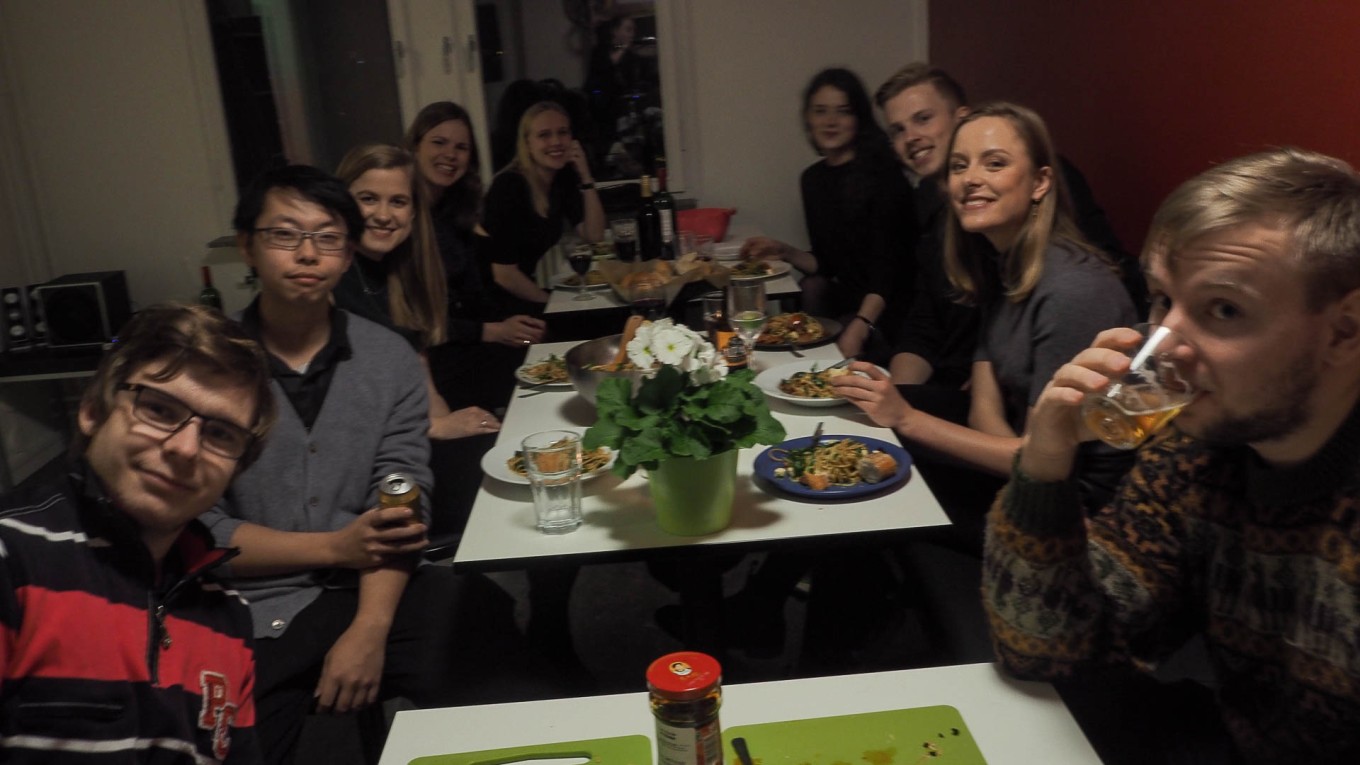 Lots of love from Sweden xx