Anyone heard of it? I hadn’t before I looked at UTS’ exchange partners. I decided to go to the Netherlands because I wanted to travel on exchange. Here’s a quick list of the pros and cons from my first two weeks here.

But, in all honesty, exchange so far has been great. Lots of social events organised (haha the best party names are: , made friends and traveled to a different city with them already! Everyone is looking to make friends and be a more extroverted version of themselves.

I love cycling and it allows you to be more spontaneous. The other day I was visiting Rotterdam and then decided to cycle to Delft (a small city that has Amsterdam feels) and was able to just do it! And it was super easy because they have specially designated bike roads and cyclists have more rights than other drivers on the roads!

The drinking is great haha they have this event here called Cantus which involves singing at a table (there’s like 1000 people singing in the hall) and having to down (skull) an entire beer/cider at the end of one particular song which keeps coming on meaning everyone essentially becomes a drunken mess dancing on the tables by the end of it haha oh and somehow everyone also ends up being covered in drinks by the end too?

… but as great as the drinking culture is… I had a bit too much on my first night and ended up having to sleep on a kitchen bench. You can use your imagination as to why that happened 😛 the story is pretty crazy though. 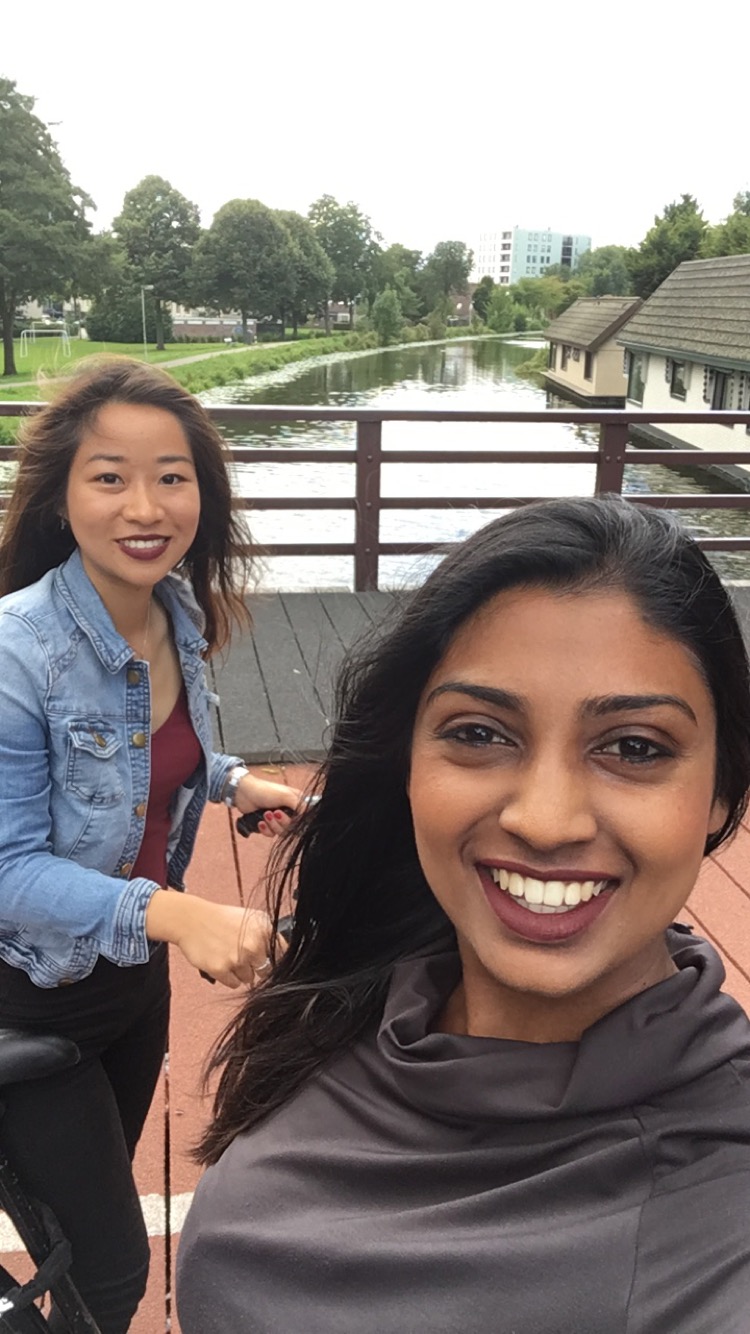 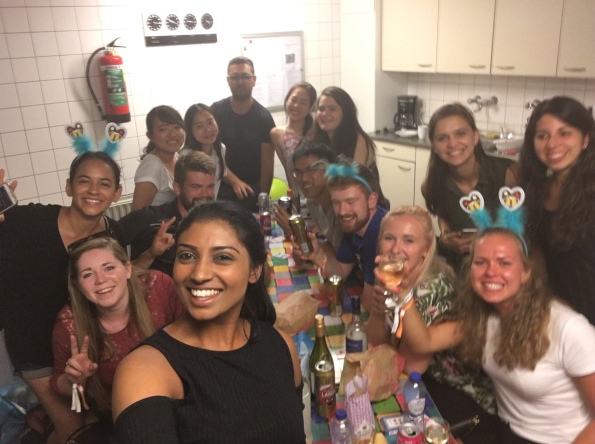 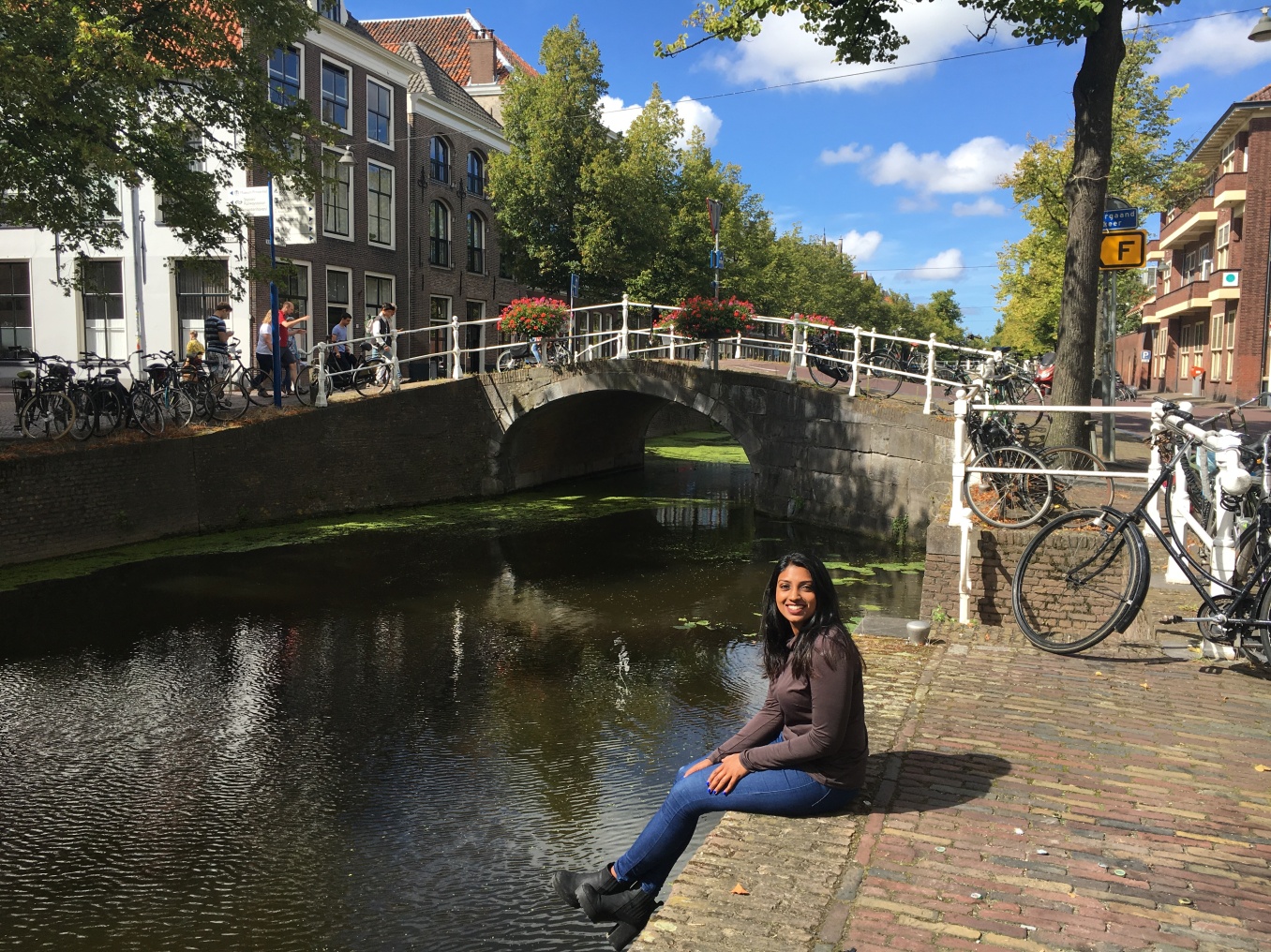