I am undertaking an exchange to Vienna University of Economics and Business. I left Sydney on a chilly August evening just over a month ago now…..and still haven’t had one lecture yet! I start my studies on October 2nd. So, what have I done for the past month? Travel! Which is the whole point of exchange isn’t it? Besides studying of course…

So I began my travels departing Sydney and living a childhood dream by heading straight to Cairo, Egypt. I travelled down the Nile from Cairo in the North all the way south to just 20km from the Sudanese border, it was a phenomenal 10 days. The following is a link to a video I made which will do a much better job than any photos I paste in this blog https://www.youtube.com/watch?v=YkbHFqAZhPQ 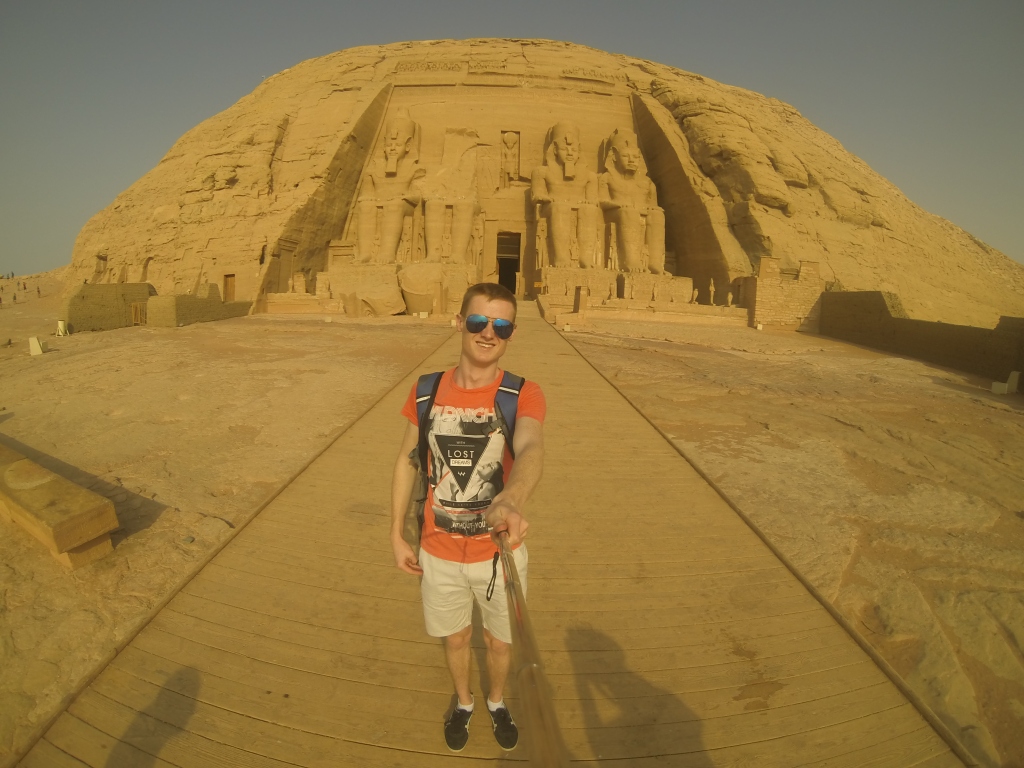 After Egypt I kicked on to London for a week which was obviously of great contrast to the Pyramids of Giza but nonetheless very exciting! I spent way too much time in the English pubs and met some awesome people along the way. The highlight would be heading out to the middle of nowhere, on a typically freezing English summer day (the weather seems to suck all year round) to check out a pile of rocks, known as Stonehenge. It literally is just a pile of rocks in a farm but the whole place has this aura about it purely because IT IS STONEHENGE.

After my week in England I kicked onto Italy, flying directly to Naples and staying in the amazing Mediterranean town of Positano, I really don’t need to say much more, the following photo should do the talking for me.

I stayed there 4 days, then kicked on to Rome, which is one damn amazing city, every street has something worth seeing on it. You can picture the Ancient Romans walking around and going about everyday life, Ancient Rome is still very present in the modern city. From Rome, I headed to Florence, which to me felt the least touristy part of the touristy cities of Italy (does that make sense?). Florence to me was the most beautiful city I had ever seen….yet!

Venice was packed with tourists which sadly takes a bit away from the uniquely beautiful city, however the whole place just seems so strange and ready to sink at any minute, it is quite unbelievable that it actually exists. I was lucky enough to be there when the main square (St Mark’s Square) flooded at high tide! No problem! Before you have a chance to even think about how you are going to get to the other side, the locals have already constructed a temporary boardwalk which sits just above the floodwaters.

After Italy I kicked on briefly to Austria but I’ll come back to that at the end of the post, so after Austria was the Capital of the Czech Republic, Prague. Wow. Note above when I spoke of Florence, i said it was the most beautiful city I had seen….yet. That is because I think Prague may take that title, it is simply perfect. Left virtually untouched by the war, unlike the majority of its European neighbours, Prague is simply beautiful aesthetically and culturally. While it had a lot of tourists it still feels like it is only just being discovered by the majority of the world, and it could become a MAJOR tourist destination within Europe the more attention it continues to get. I snapped this photo at the top of the old clock tower in the main square, which gave the most amazing view which highlighted that Prague is as beautiful from above as it is on the ground.

Alright so, Austria. I am studying at WU, which is somehow an abbreviation for Vienna University of Economics & Business. I am only on my 3rd day in Vienna as I am writing this blog post. As I said before I don’t start studying until the 2nd of October. The city seems like a really nice place to spend the next 5 months. I haven’t done too much exploring yet as I have been moving into my apartment and rushing around buying necessities but I did get down to my uni and snapped some pictures of it. It looks ridiculously modern, pretty cool and in some parts weird! (not as weird as UTS paper bag building). I’ll sign off on this post with some photos of the Uni, I am eagerly looking forward to studying there, meeting some more students, and just soaking up this once in a lifetime opportunity. 🙂