If I were to describe Mannheim in 3 words I would say convenient, multicultural, and developing. When I first walked out of the train station it very much reminded me of Melbourne the way trams lined the middle of the roads. People weren’t rushing to get to places and they seemed nonchalant that an asian face had arrived. This gave  me the sense that transport was efficient and reliable (YES!) and that the locals were used to being surrounded by different ethnicities. With the number of what I assumed were exchange students walking around, I didn’t feel so out of place.

It was definitely a helpful factor arriving a week before lectures began because it surprisingly took a whole week to get enrolment and other living matters sorted! And thank goodness the city was systemised like a grid (the ‘quadrate’) or we would have been lost half the time! Nevertheless every step was easy and straightforward; the support from the International office here was great and the best thing was we barely had to wait in a long line for anything! – registering with the foreign admin office, setting up a bank account, sorting out apartment rental contracts etc.

I guess I had expected adapting to a foreign lifestyle to be difficult but Mannheim truthfully provides a great foundation for that transition. I mean the way things worked were pretty similar to Sydney and there’s only a few things you’d have to make a habit of. For example:

The first month was quite fun getting to know the quadrate and the variety of shopping available. We Australians found comfort giving some stores a home name – Aside from Aldi and iKEA we had found a Reject Shop (Woolworth, yep but no ‘fresh food’ & no ’S’ at the end), a Myer (Galleria), a Priceline (Douglas or DM), a Chemist Warehouse (Rossman), a Rebel Sport (Decathlon), a Kathmandu (Engelhorn) and even a Trade Secrets (T.K Max). So I was loving Mannheim. When you’re used to living 1hr 20mins from university back home, having everything less than 15 min walk away is amazing.

The people are interesting, the food is diverse, the university is organised, and there is ample activities around town to check out! Movies, parks, the Rhine-Neckar river, theatre, sports, gym, rock climbing and more. When the clouds clear up and the sun comes out more it’ll surely be time for some Aussie bbq!

After 2 months you’ll pretty much know the easiest and best ways to organise travel – and there’s also your buddy you can ask all those little questions to! Going abroad is a marvellous thing and if you’re anything like me, you’ll already be thinking about your next move after a week :P. While you ponder about whether exchange is possible for you right now (because you know you already want to), here are some pictures of my experiences to enthuse your endeavour! 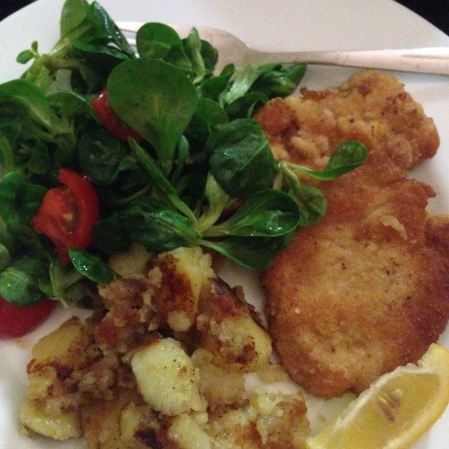 You can judge the coffee haha 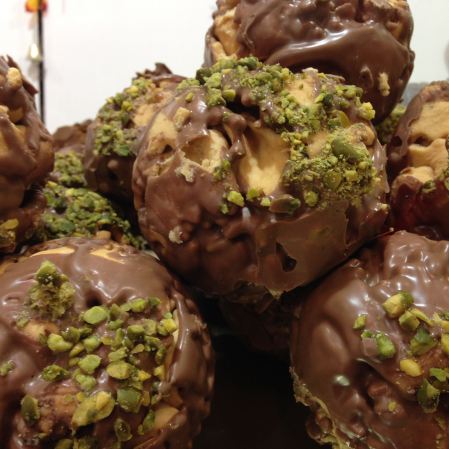 Do it as a student! When will be a better & more affordable time? 🙂