What an incredible last 2 months its been!

I left Sydney at the beginning of July to embark on an adventure of epic proportions, slowly crossing 3 continents to finally arrive at my destination in Amsterdam. 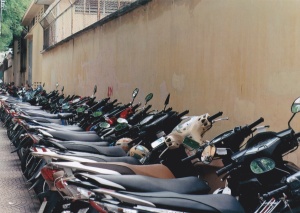 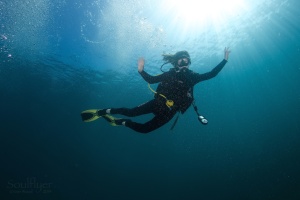 French Countryside. Lazy, warm, quiet, comforting. I was lucky to know some people who live in the French countryside, in the Charente region. I stayed here for most of my travels, using it as a base to do short trips from. In the summer, fields of sunflowers bigger than my head paint a yellow and green sea in all directions. 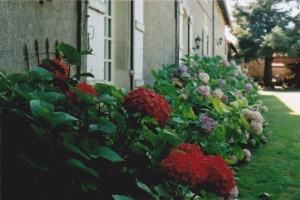 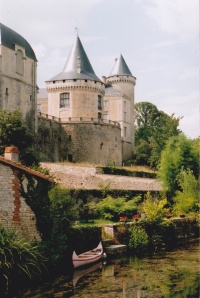 MOROCCO. One of my favourite places I’ve ever visited! Vibrant, fun, busy, dusty, chaotic, HOT. I got really into the bargaining (and discovered a new talent!). I stayed mostly in Marrakech, and then did a an overnight journey to the Sahara Desert, where we rode camels into the sunset and slept under the stars.

SPAIN. I visited Bilbao and San Sebastian, in Northern Spain, otherwise known as the Basque Country. It was a whir of Sangria, Paella, and Pintxos! One of my favourite memories was in San Sebastian, eating an enormous Paella in the cramped alleyways of the old quarter, when marching band after marching band began dancing, singing, leaping, and beating their way through the tiny streets. We danced and followed them around for a time, 1 euro glass of wine in hand, and were led out onto a wharf where we were greeted with the most beautiful firework display!

Last stop: BELGIUM! My first taste of Dutch in the Flemish speaking Brugge / Bruges. Beautiful city! So many tourists! Next, Brussels / Bruxelles. So many great flea markets and vintage clothing stores.

You have arrived at your destination: AMSTERDAM! Such a fun, bustling, diverse, and beautiful city. I’m living in a shipping container apartment! It was pretty sparse when I arrived, but one trip to IKEA later and voila! Wandering the canals (or grachts) is my favourite thing to do here, and peeking into the beautiful canal homes. 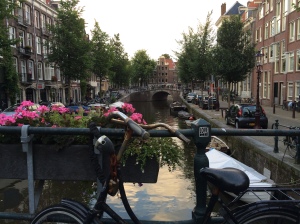 It’s so easy to get around and the Dutch are super friendly, and speak perfect English! However I’m looking forward to my Dutch language course that I’m undertaking at university. There’s a great going out culture in Amsterdam, with so many fantastic bars and pubs. The city also boasts a very diverse culture, which is reflected in the fantastic variety of food available – they are really really into Argentinian grills. It’s very fun wandering the cobblestone streets and discovering hidden treasures like gorgeous cafes or galleries or boutiques.

I got my bike! It was an interesting first experience, jumping on a bike that’s slightly too big for me and trying to traverse through the INSANITY that is Dutch traffic. The cyclists here are ruthless! However I’m getting the hang of it, it’s definitely the best way to get around and see the city. Feeling like a local! My assimilation into Dutch society would be solidified if my bike, or at least a wheel, were to be stolen. However fingers crossed that doesn’t happen!

I’m really looking forward to starting classes this week and exploring subjects that aren’t available to me at UTS, such as philosophy, art history, Dutch history, and Dutch language. So far Amsterdam is ticking all the boxes for me, I’m really happy that I chose to do my exchange here!!