Hong Kong welcomes! I left Australia during winter and I arrived in HK for their Summer.

I was welcomed by overwhelming humidity and heat (around 30 degrees but the humidity kind of amplifies it two fold, if that makes any sense).
My poor sweat glands were violated and my  body reacted by producing fountains of sweat to stop me from overheating. I’m pretty much known as the  sweaty Australian guy who carries a face towel because of the stupid heat.

I took the A21 one hour bus ride to Hom Hung station. One hour didn’t feel very long as I was genuinely amazed by the differences in urban structure.

Check out this huge skyscrapers, how are they so close to each other? Is this their equivalent to town houses??? 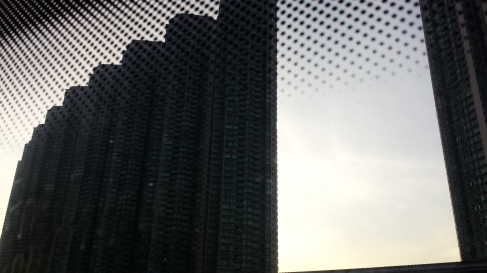 Why was i so amazed by the Anzac bridge? Look at this! 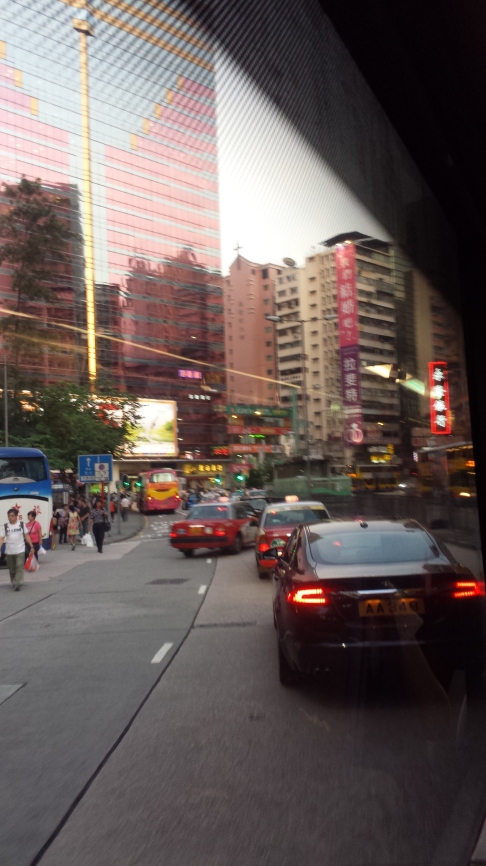 It took a further 30 minutes for me to figure how to walk from Hom Hung station to the student residence halls because it is so easy to get lost within the crowd of walking commuters.

As soon as I arrived at the halls I met my Belgium room mate Philippe who notified me there was some sort of ladies drinking night event hosted by some of the students at polyu.
The ladies night (i’m a guy) was hosted at a bar called Carnegies which turned out to be extremely popular with european party goers.
I got back to my room at 4am local time.

Some sort of red light district? 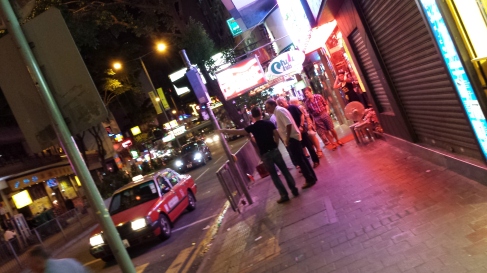 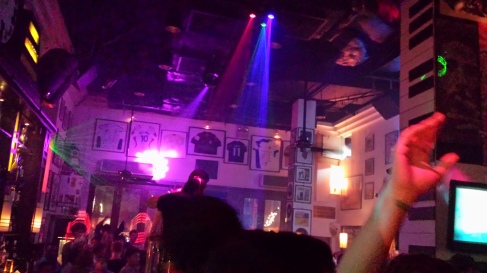 In retrospect, although I was exhausted from the flight, I believed it was the most important time to mingle with other students as it gets harder to make friends with people once they’ve created their circles. I had also believed I was the only Australian there and everyone else was either German or Swede so I had assumed communication would be difficult. Point is.. you gotta put yourself out there to meet people.