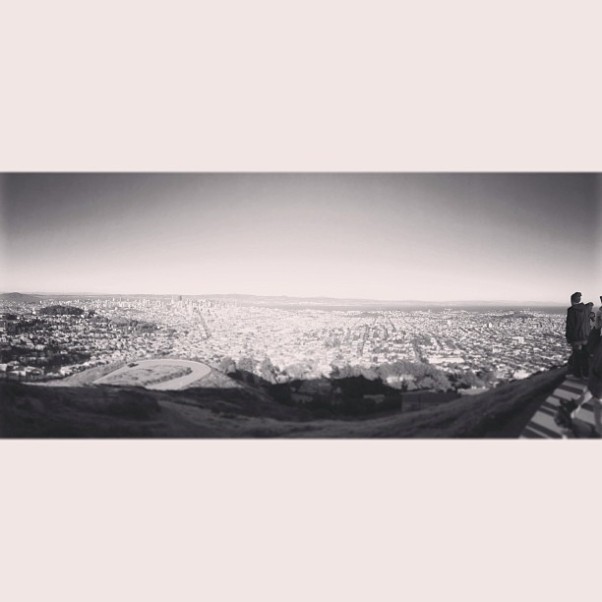 Before leaving to go on exchange, I was upset that I was leaving such an amazing group of people behind and also upset that I was leaving behind the sunshine, beaches you could actually swim at and the comfort of living in a familiar city. I think a lot of people have similar sentiments when leaving there home town, but in all honesty there is nothing like exchange life!

My Name’s Chester Buchanan, and I’ve been studying in San Francisco for the last couple of months and what a crazy time it’s been!

San Francisco State University has been a fantastic environment for meeting new people and having a chance to see the city. This is mainly due to the IEEC group which SF State’s international exchange group. They’ve been great because they’ve organized trips out of town, and parties and nights out and generally just been extremely welcoming.

In early March they organized a trip with 80 students to go to Lake Tahoe a ski town to spend the weekend. You could imagine what went on when there were 80 people in one house, most of which didn’t care for skiing!

Recently a group of us went on a trip for spring break. We started in Santa Barbara on the way to L.A. I then went to Vegas to meet up with some friends. If anyone wants to go to Vegas make sure that you either are really ready for it, or you only go for 2 to 3 nights. I spent 4 nights and had to sleep for about 2 days afterwards. Lots and lots of fun though!

Before I left people told me that I was going to get fat and only have access to lots of junk food, and no fresh vegetables. I proved them wrong! 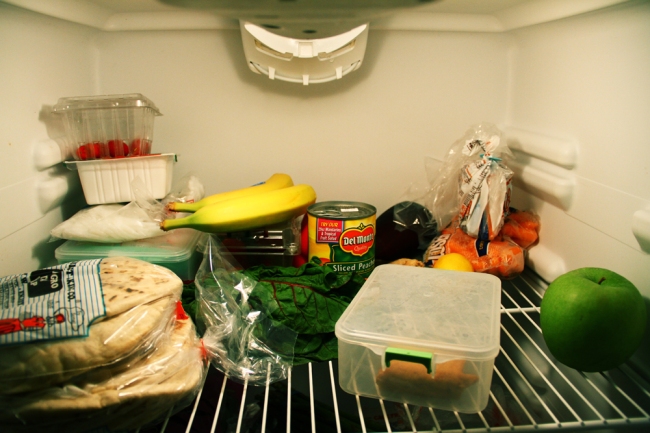 Here are various pictures of the trips that I’ve been on as well as of San Francisco: 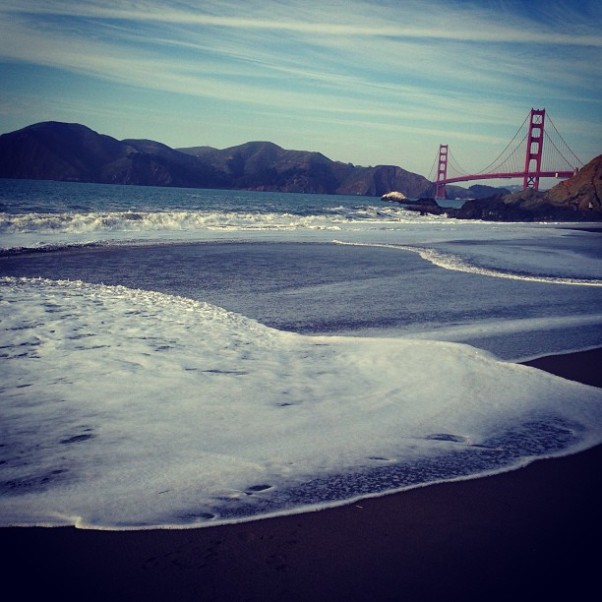 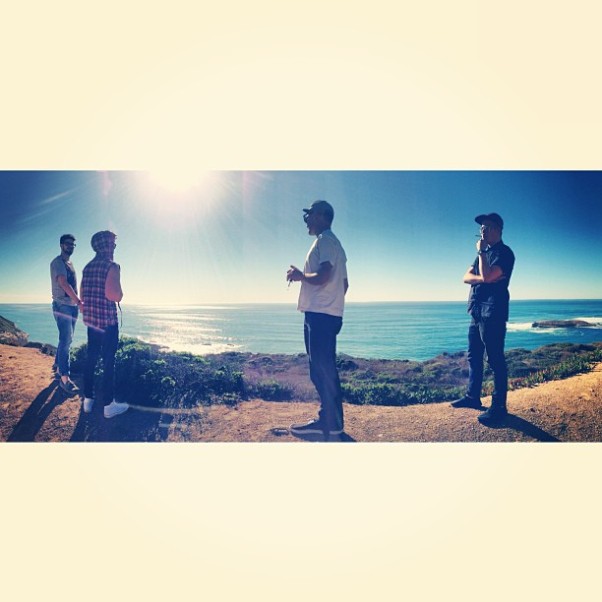 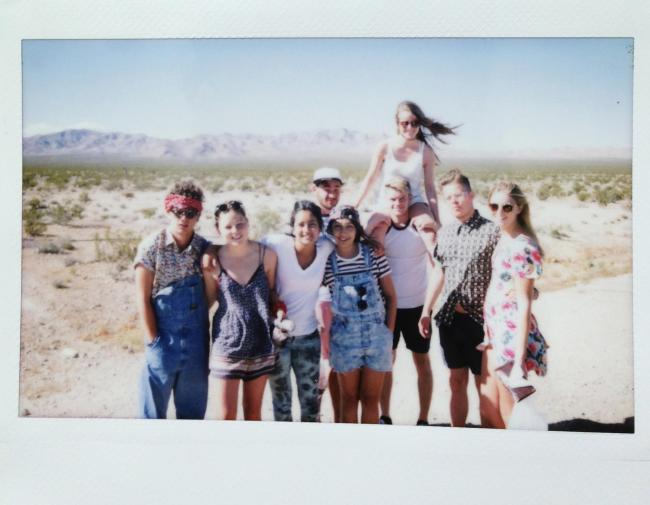 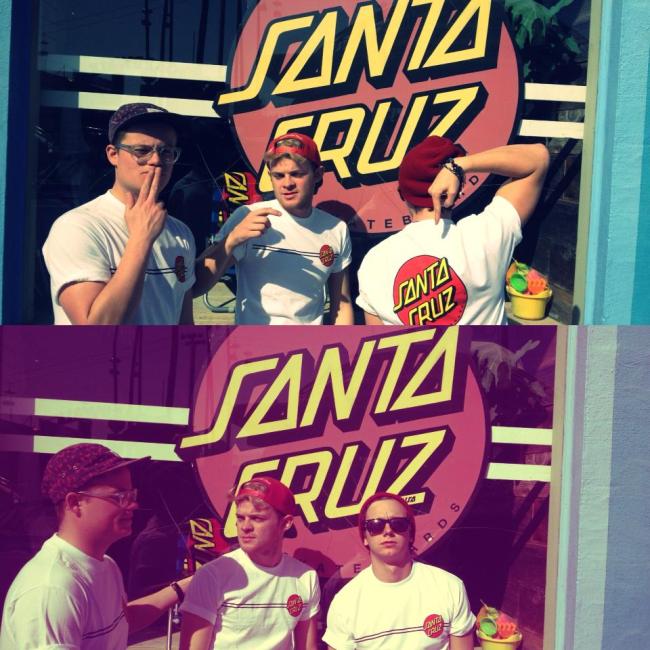 Also If you’re into going to shows or concerts, It seems like every weekend there’s one on in San Francisco. Here’s an Instagram of the concert I went to last weekend. If you look really hard you can see me. 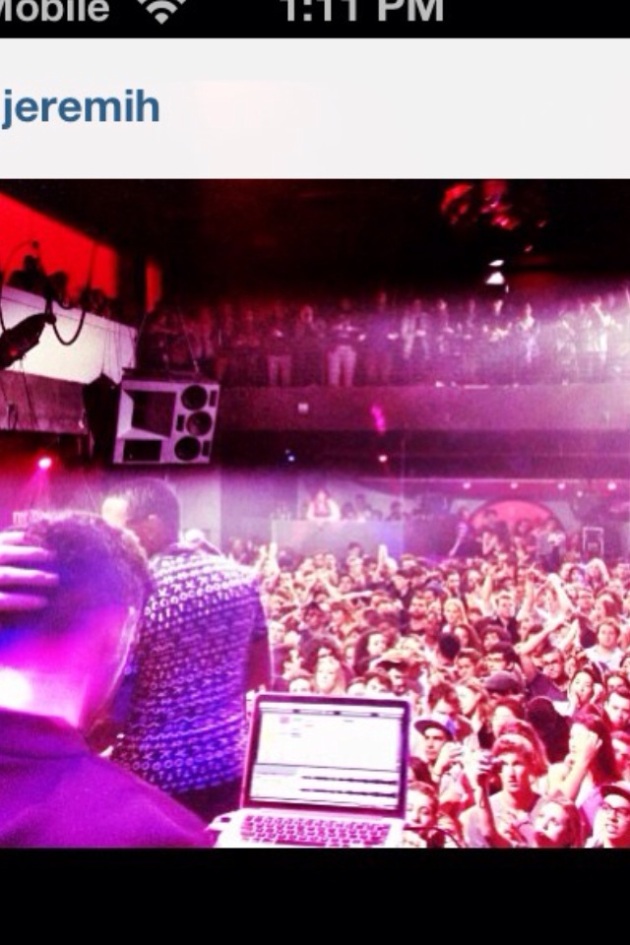