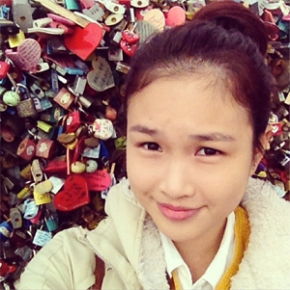 At NamSan Tower with an insane amount of “locks”. (Yes, I have Instagram!)

Before I tell you about all my grand adventures in the Land of KimChi, let me introduce myself. My name is Anna. A few things that help describe me are Communications student, Chinese, pop culture enthusiast, Marvel geek and bookworm.

I chose South Korea because I have been immersed in Korean culture for several years now. UTS Global Exchange gave me a chance to experience the culture first-hand. And yes, I am literally having the time of my life. I can’t say I can document everything in real-time, but I can tell you about it little by little. From traditional palaces to K-Pop music shows, and let’s not forget the odd places (Cat Cafe!).

My friend (who is also on exchange from UNSW) and I planned to start our adventures early, three weeks before our exchange was to officially begin.

During this time, we stayed at a guesthouse in HongDae (an area popular amongst young foreigners) called ‘BoA Guesthouse‘ (no affiliation with the solo K-Pop singer, for those who are wondering).  The guesthouse is incredibly cheap and convenient (2-minute walk to the subway), and I definitely give it the thumbs up. With the three weeks we had, we aimed to do all-things-touristy before we settled in as “students”.

Before doing anything in Seoul, there are a few things you must have with you or know about when you first arrive: 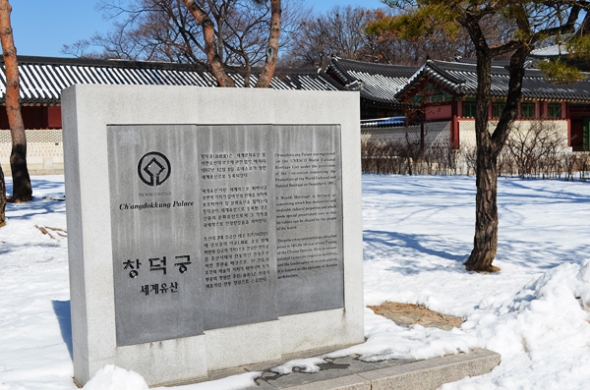 The Secret Garden of Changdeok Palace was one of the very first places I visited. Changdeok Palace is one of the ‘Five Grand Palaces’ from the Joseon Dynasty. It was a chilling -16 degrees on the day. To get there, you take the subway from Anguk Station (Exit 3) and it’s a five minute walk from the station. 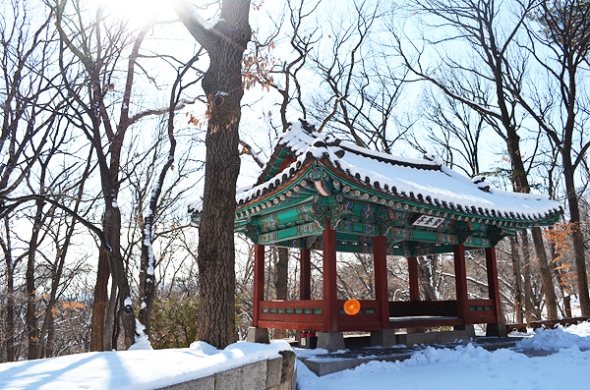 As Seoul experienced heavy snow the days before my arrival, everything was covered in a very pretty white and frozen.

We paid 5,000won (about 5AUD) for an English tour guide, who told us the history and introduced us to the sights of the Secret Garden. 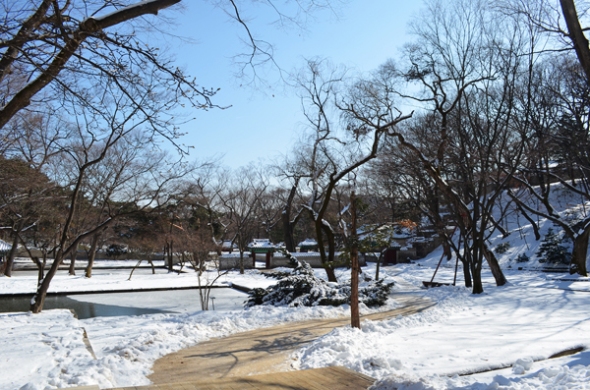 If you’re ever in Seoul, I highly recommend that you visit at a palace. Especially if you love traditional oriental architecture and all that jazz. If not the Secret Garden, visit the largest palace (which I have yet to do) called ‘Gyeongbok Palace’!

I sincerely hope you’re at least a little entertained…